Lenovo has launched a new smartphone in India. Dubbed Vibe B, it’s an entry-level device which is powered by MediaTek  MT 6735 M SoC and sports a 4.5-inch FWVGA display. RAM is 1 GB, while internal memory is 8 GB (expandable up to 32 GB). 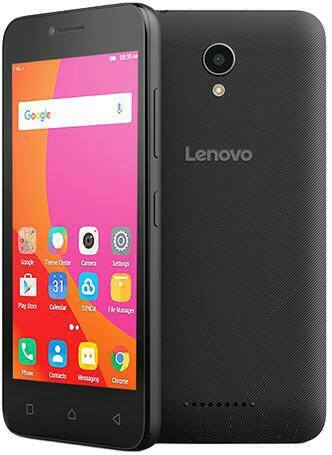