Last week, we saw reports of Apple iPhone batteries and performance of older iPhones. Back then, Apple had provided a short statement to media stating it was doing this to protect devices with older batteries from suddenly shutting down. Obviously, that didn’t go down so well with people who have had theories of Apple intentionally slowing down older iPhones, with multiple lawsuits being filed along with the hue and cry that comes with these sort of things.

Today, Apple has released a full and formal statement regarding the situation surrounding the iPhone batteries and performance.

Apple also said it is working on improving how it manages performance and unexpected shutdowns as batteries age. 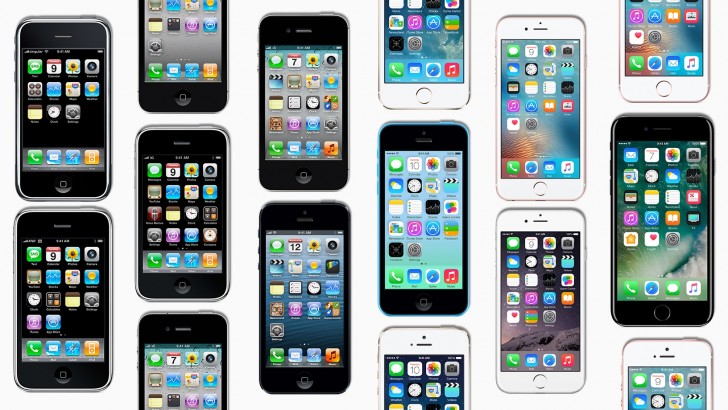 If you are an iPhone user, new or old, there are a few things worth remembering. If you have one of the aforementioned devices that feels slow, you could have a bad battery that needs replacing. Or, the reason your device is slow is just because it’s old and old devices running new software are always going to be slow.

It’s the same reason why a four year old Android phone feels slow now or a ten year old computer feels slow running the latest version of Windows. It’s because the software demands have outpaced the hardware, not because their makers have put a ticking time bomb in there.

Second, and this shouldn’t need explaining because it feels like common sense, but no company, Apple or otherwise, can benefit from making its devices worse. It just increases the likelihood of people switching to other brands when they upgrade, not to the brand that they think intentionally ruined the performance of their old device. Planned obsolescence might work in segments where there isn’t a lot of competition and your customers have have no choice but to buy from you, but not in a segment as highly competitive as smartphones where every misstep can lose you customers.

So maybe it’s time to revisit this whole situation in your head from a rational perspective and see if all the fuss was worth it.