Is Apple Slowing Down iPads with older batteries too?

We have a number of iPads in the family and given everything we now know about iPhone batteries and performance it was reasonable to ask if Apple is doing the same Slowing Down iPads.

The short answer is don’t worry, Apple isn’t throttling your iPads performance based on the age of its battery. And now for the longer response.

Power Management is a complex balancing act which is further compounded by an aging battery that is less able to provide power quickly enough to the system that needs it.

This was the cause of unexpected iPhone shutdowns that Apple addressed a year ago in its iOS 10.2.1 update. 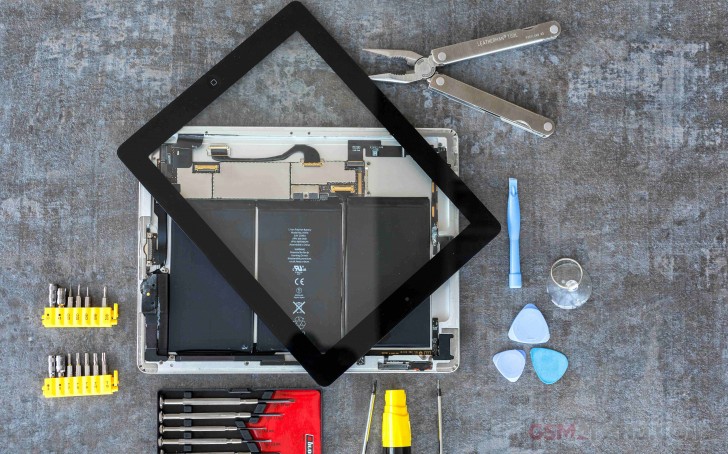 Specifically, Apple introduced a feature to dynamically manage the instantaneous performance peaks, only when needed, to prevent an iPhone from unexpectedly shutting down.

Furthermore, this feature would only apply to the iPhone 6, iPhone 6 Plus, iPhone 6s, iPhone 6s Plus, and iPhone SE.

Recently in its iOS 11.2 update, Apple specifically extended the feature to include the iPhone 7 and iPhone 7 Plus as the batteries in these phones ‘aged’.

So expect the recently launched iPhone 8, iPhone 8 Plus and iPhone X to be included at some point downstream and so on.

The fallout of this approach is well publicized at this juncture but as the Apple press release ‘A Message to Our Customers about iPhone Batteries and Performance‘ referenced only iPhone – was it safe to assume iPad was OK by its exclusion?

In a recent support document ‘iPhone Battery and Performance ‘ Apple specifically addresses this by stating:

This power management feature is specific to iPhone and does not apply to any other Apple products.

So why didn’t Apple include iPads?

Which means that for now, no iPad models have been added into Apples new Power Management feature.