Like Verizon and as expected, T-Mobile has also launched its own variant of the LG K10 (2017). Dubbed LG K20 plus, the device is powered by Snapdragon 425 chipset and sports a 5.3-inch HD display. 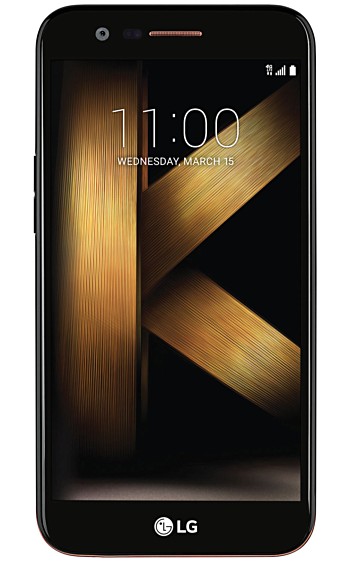 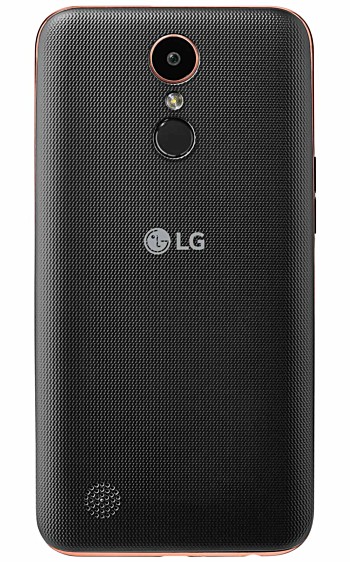 There’s also a rear-mounted fingerprint sensor. As for price, the phone carries a tag of $199.99.