In today’s highly-competitive and overflowing market, staying relevant and up to par with competitors is a tough challenge, but standing out from the crowd and gathering gazes is even harder. A new eccentric and bold design is definitely a plan, but that has become increasingly difficult in the current mobile market, dominated by the boring “slab” handset design.

Still, ZTE seems to have managed to find a way to stick out with the upcoming Nubia X8. A new set of photos, recently shared by the OEM on Chinese social outlet Weibo, seem to show a new control design for the phone, featuring resistive touch volume rockers.

From the looks of things, the X8 will have a set of three grooves carved right into the side if the frame, two of which are touch operated volume controls. It is hard to tell whether the power button will be resistive as well, but, judging by the space around the button, it could also be a standard physical one, albeit quite shallow. 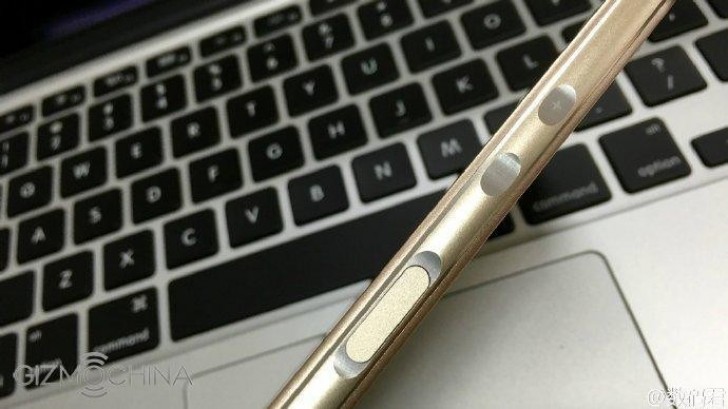 In any case, besides being a peculiarity, we really doubt the concept will yield anything good. There are obvious reasons the industry has stuck with physical power and volume buttons for so long. It is quite simply the more convenient and responsive way. Still, we are inclined to keep an open mind.

Another piece of information was also shared alongside the photos – what appears to be a promotional banner. It is even complete with a date – October 15, when we will most likely see the release of the Nubia X8. As for the rest of the specs of the phablet, we first heard somerumors, back in May when the Nubia Z9 was unveiled, some of which sound pretty plausible. 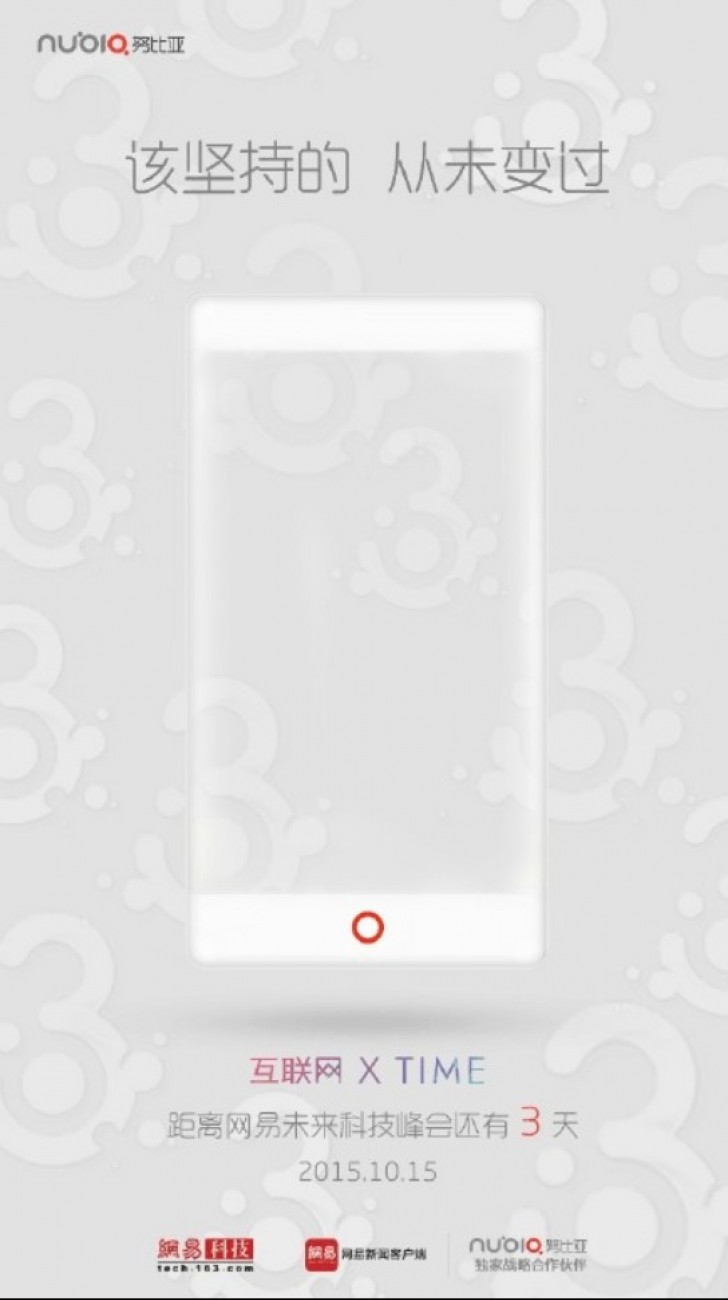 The Nubia X8 is said to have a huge 6.0-inch display and sport a slim unibody design. Previous images have actually shown what appears to be a fingerprint reader below the camera on the back, much like recent Huawei devices, but rumors also hint at a possible front placement for the sensor – underneath the signature Nubia home ring. ZTE will also, allegedly, pack the flagship with 4GB of RAM and offer it in 32GB and 64GB storage options.