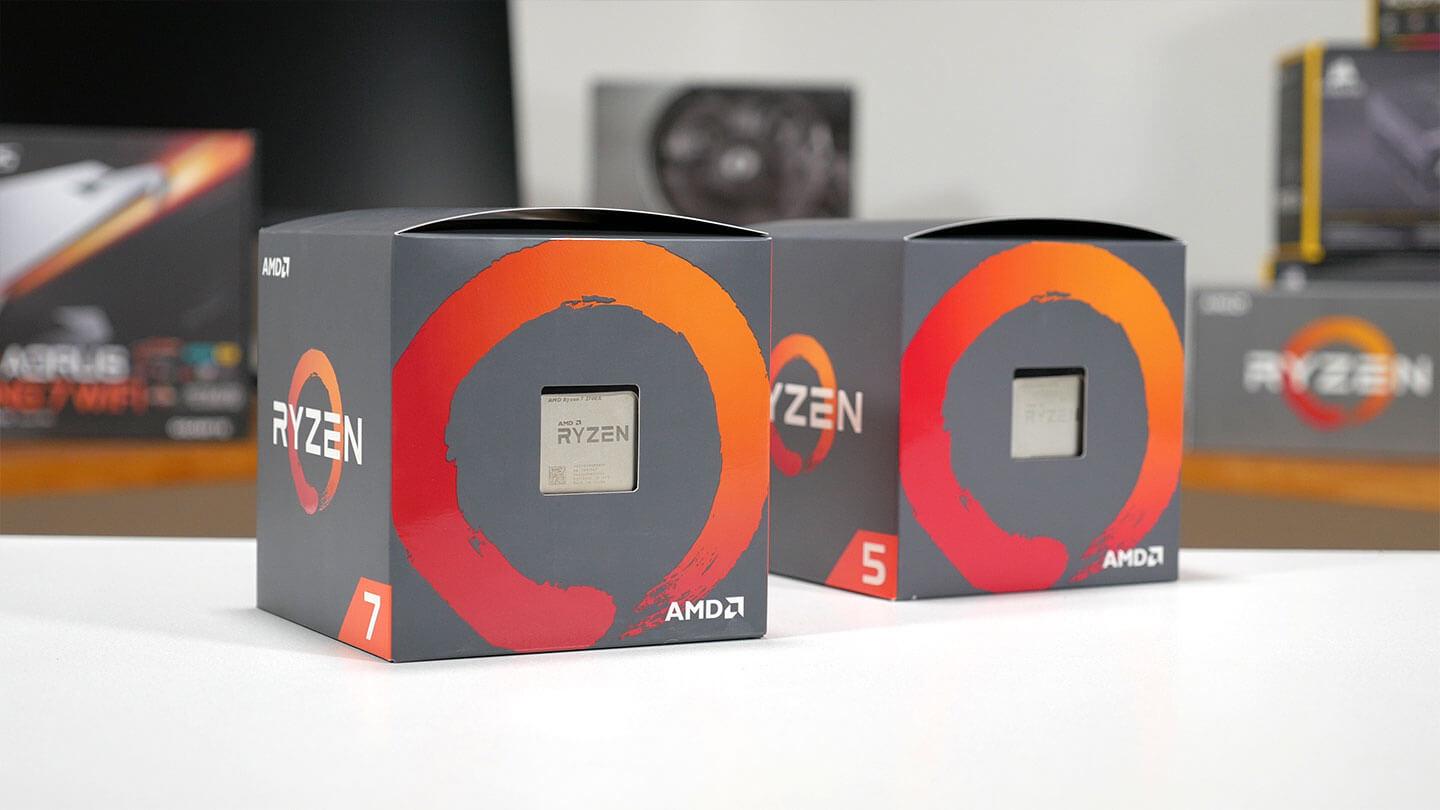 Unless you’ve been living under a rock, you know that AMD’s Ryzen 2nd Gen Processors have been making the rounds on the internet for a while now, at least unofficially. Production processors were sold accidentally ahead of schedule, giving us all some good looks at the overall performance and overclocking ability of AMD’s Ryzen 2nd gen processors.

Today, however, AMD is giving us our first official details regarding the new mainstream 2nd Gen Ryzen family of processors, and there aren’t too many surprises, given what we’ve already seen from the plethora of leaks. That said, pricing and detailed specs show some exciting new alternatives from AMD and a refined family of chips to give Intel even more reason to lose a bit of sleep. These new AMD CPUs are all based on the 12nm Zen+ architecture and, at least initially, include four SKUs. Complementing the new Ryzen processors is the new second-generation X470 chipset. AMD isn’t giving out many details at the moment, but it is saying that motherboards based on the chipset will have improved power management to support the high clocks of Zen+ processors. The chipset also supported AMD StoreMI tech, which is special software that helps to speed up your storage subsystem (apparently, it works for both SSDs and HDDs).