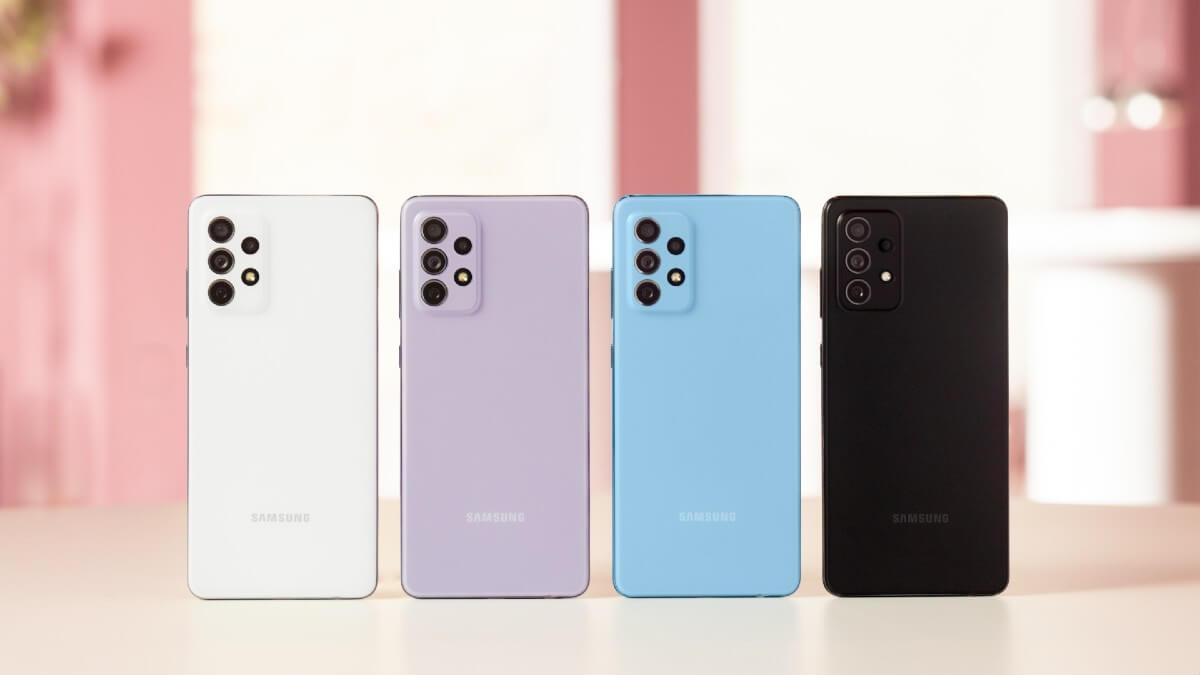 Samsung was widely panned for its slow and non-existent software support during the TouchWiz era. Over the years, though, it has made considerable improvements in this area, and with One UI 5, the Korean giant has raised the bar to a new level altogether. The Galaxy S22 was the first device in Samsung’s stable to receive the stable Android 13 build in late October. Less than a month since then, the company has updated many of its older flagship and premium devices to One UI 5. Now, it is the turn of the Galaxy A52—Samsung’s best mid-range phone from 2021—to taste Android 13.

The Galaxy A52’s One UI 5 firmware is currently live in Russia, carrying the build number A525FXXU4CVJB and packing the November 2022 security patch (via SamMobile). A wider rollout to more regions worldwide should commence starting next week. The Galaxy A52 launched with Android 11 and received the Android 12 update in late 2021. This is the second major OS release for the phone. Samsung promises three years of Android updates for the A52, so it should get the Android 14 update next year. It will continue to receive security patches until August 2025.

Impressively, the Galaxy A52 is not the first mid-range Samsung phone to receive its stable Android 13 build. The Galaxy A53, A33, A73, and Galaxy M32/52 have all received their One UI 5 update.

Additionally, Samsung has released the stable One UI 5 firmware for the Galaxy Z Flip 4 and Fold 4 in South Korea. The final Android 13 build was first rolled out to these devices last week, but it was limited to members of the beta program. The firmware’s availability should expand to more countries in the coming weeks.

Jemish - December 5, 2022 0
A shocking allegation claims that the phone numbers of nearly 500 million WhatsApp users have been hacked and listed for sale online. The issue around...