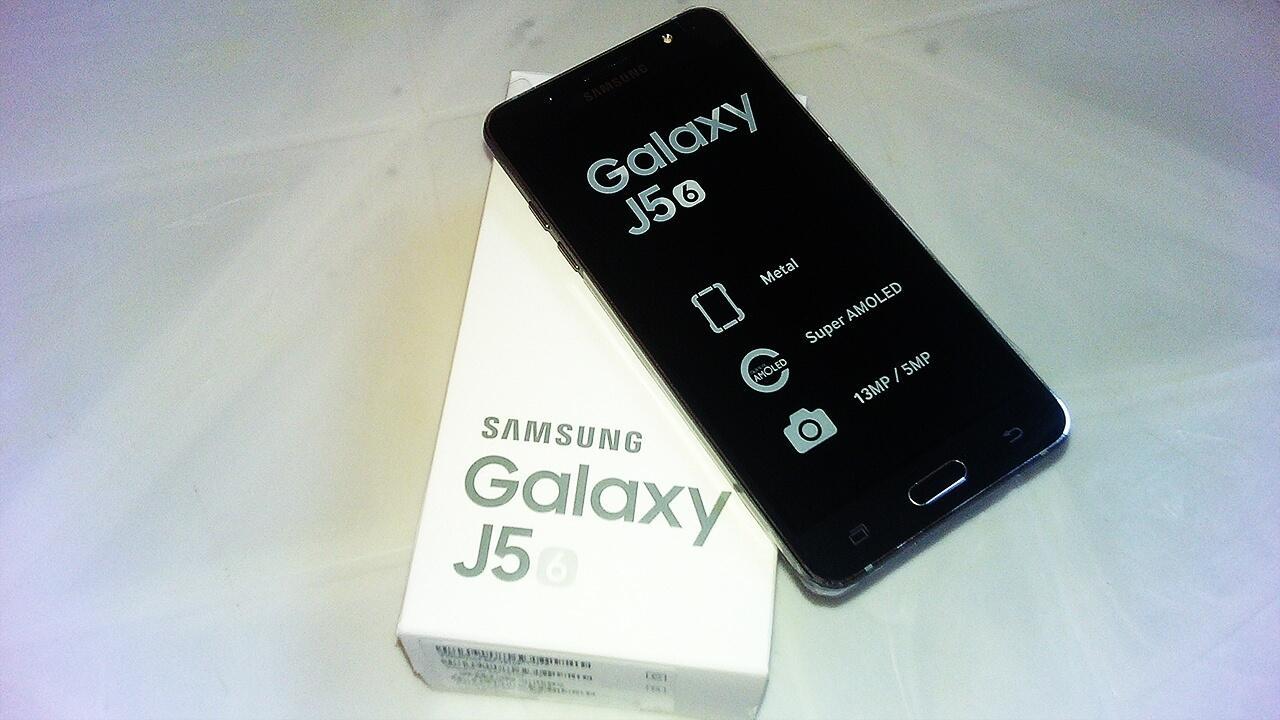 Samsung had been spreading Nougat love for quite some time now, as many Galaxy smartphones and tablets have already received software updates this year. The next on the list seems to be the Galaxy J5 (2016), an entry-level smartphone that made its debut on the market last year in April.

Although theoretically, the Galaxy J5 (2016) qualifies for another major Android update like Oreo, it’s unlikely the smartphone will get it anytime soon (or at all).

In any case, for the time being, the update is available in select European markets, but it will slowly make its way to other regions in the coming weeks.

Aside from Android 7.0 Nougat, the update also brings Samsung’s Experience 8.5 user interface, which includes some improvements like Samsung Cloud integration, a new Device Manager app, as well as shutter button zoom option for the camera.

So, those of you who own the Samsung Galaxy J5 (2016) might want to tap that Software download button regardless of your current location.