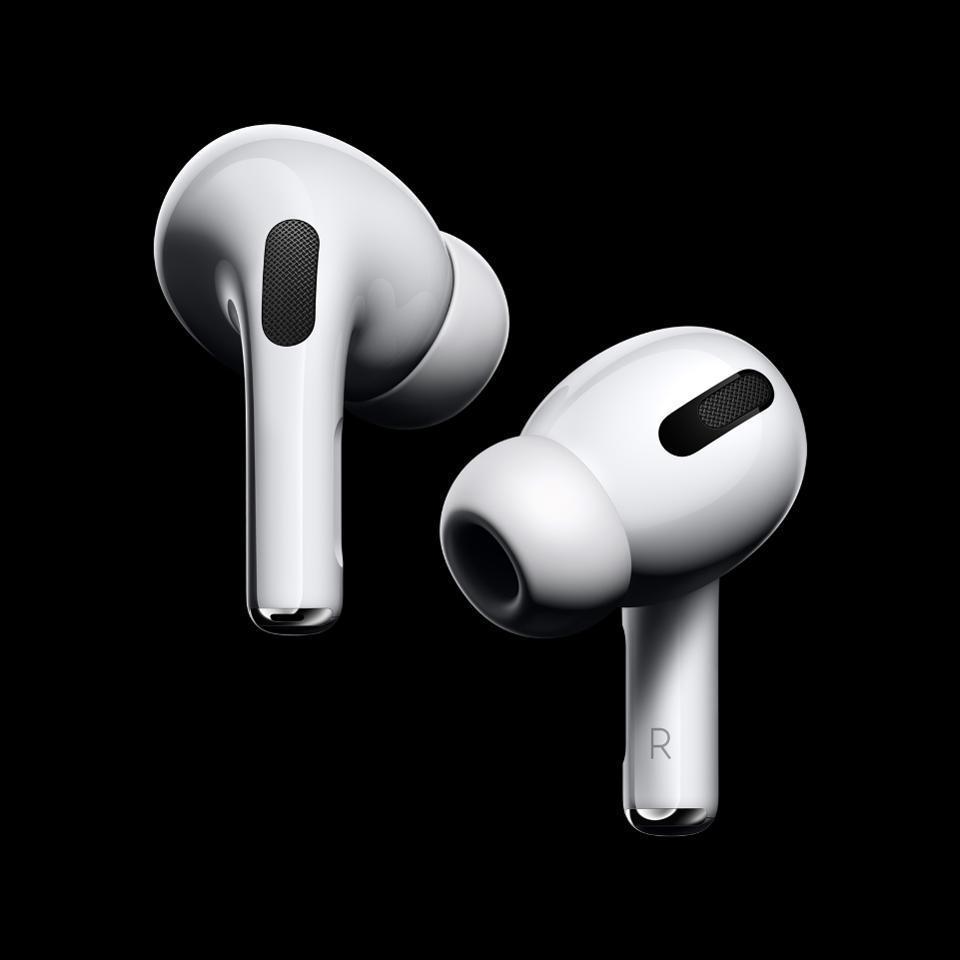 It’s been a while since Apple launched the second generation of its AirPods. Although we’ve heard rumors that Apple’s AirPods 3 will launch in the first half of 2021, a new report from Bloomberg suggests that Apple is also preparing to refresh its AirPods Pro.

According to the report, the design of the upcoming regular non-Pro AirPods will be similar to the current AirPods Pro. Again, this corroborates what renowned analyst Ming-Chi Kuo said earlier this year. As you would expect, Apple is also planning to improve the battery life with this upgrade.

For the second generation of AirPods Pro, Apple is apparently planning to completely eliminate the short stem. The report says that the current design has a rounded shape that fits in the ear. From what it sounds like, the design could be similar to Galaxy Buds Live or Pixel Buds 2. However, Apple seems to be facing challenges in incorporating ANC, microphones, and wireless antennas to a smaller footprint, which could result in a “less ambitious design”.

As mentioned earlier, Apple will reportedly launch the AirPods 3 in the first half of 2021. The report also adds that both these new TWS earbuds will come with Apple’s new wireless chip. The exact capabilities of the wireless chip remain unknown for now.

Behind the scenes, Apple is planning to launch a new HomePod smart speaker too. According to Bloomberg, this rumored HomePod will be between the original HomePod and the recently launched HomePod Mini in terms of size, price, and sound quality.

Lastly, the report offers an update on the status of Apple’s AirPods Studio. Apple is still working on it, but the Cupertino giant seems to be facing issues with the headband. While the headphone may lose support for replaceable headbands, it could retain swappable ear pads.

ABOUT US
Tech Justice is a Security News Platform that centers around Infosec, Hacking, Xero-days, Malware, Vulnerabilities, Cyber Crime, DDoS, Surveillance, Privacy Issues, Breaking technology news, Tutorials, Leaks, Andriod rooting, and analysis The number one guide for all things tech and to keep you Informed and Secure. Tech Justice is one place for all tech enthusiasts.
FOLLOW US
© 2020 - Tech Justice
MORE STORIES