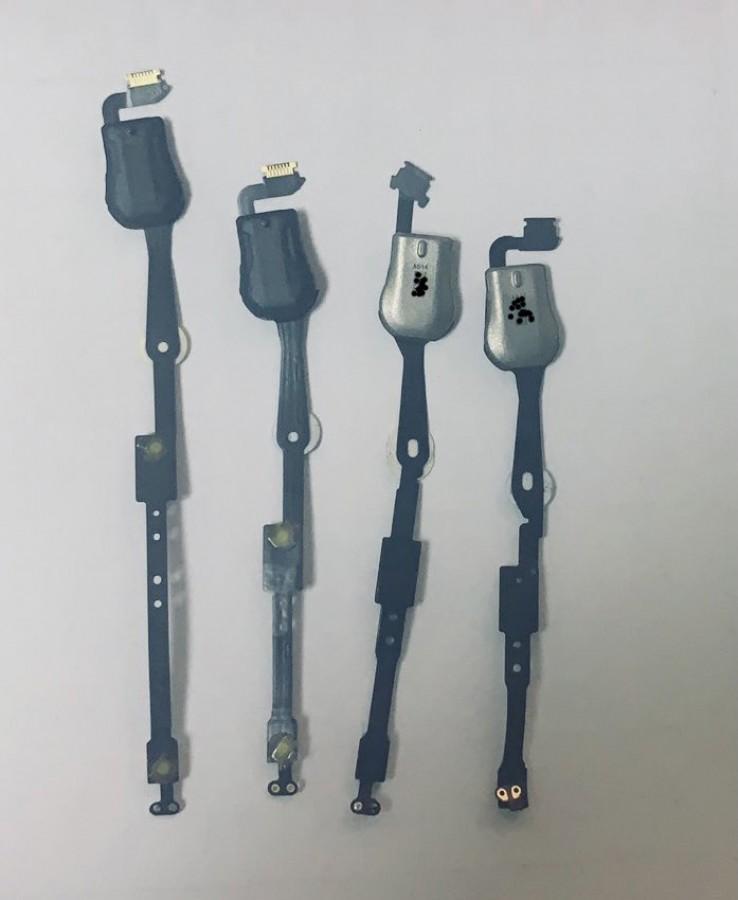 According to past rumors, Apple is looking to change up the design of its AirPods Pro successor. The new versions will reportedly feature a more compact round design without the signature stems. Now, a new leak surrounding the next iteration of AirPods Pro is making rounds and it concerns their upgraded system in a package (SiP) enclosures.

We can see two sizes for the housing which iterates that Apple may release smaller and larger versions of its next AirPods Pro. The new leaks suggests the AirPods Pro 2 will still rely on Apple’s H1 chip which boasts Bluetooth 5.0, hands-free “Hey Siri” and lower latency compared to the W1 chip in the first-gen AirPods.

We’re also expecting a new pair of its standard AirPods sporting an in-ear design similar to the more premium AirPods Pro though without their signature active noise cancelation. Apple’s new AirPods are expected to release in the first half of 2021.