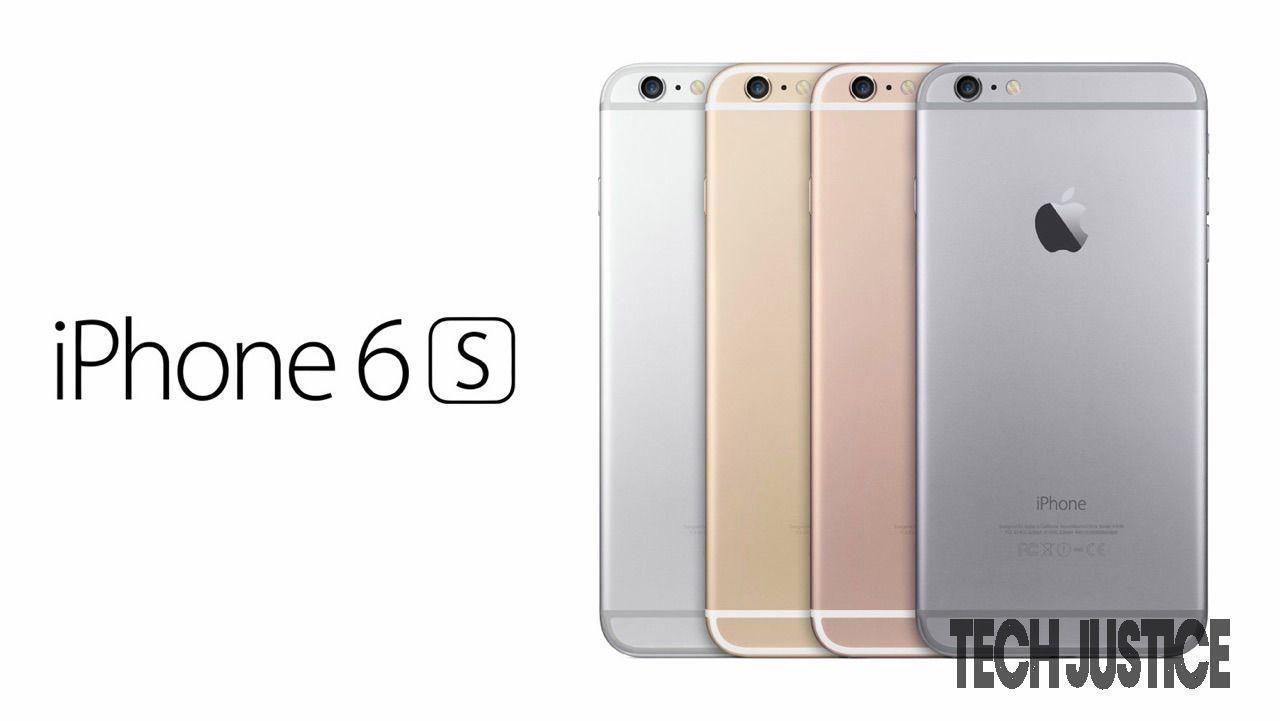 Less than a month after launching them in the US, Apple has launched its latest iPhones – the iPhone 6s and 6s Plus – in India. This makes it the fastest iPhone (iPhone 6s and 6s Plus) rollout in the Asian country, which is also the world’s third largest smartphone market behind China and the United States. The devices will be available across 12,000 retail stores in India, including well known retail chains like Chroma and Reliance Digital. Those who prefer ordering online will be able to do so via Flipkart, Snapdeal, and Amazon.