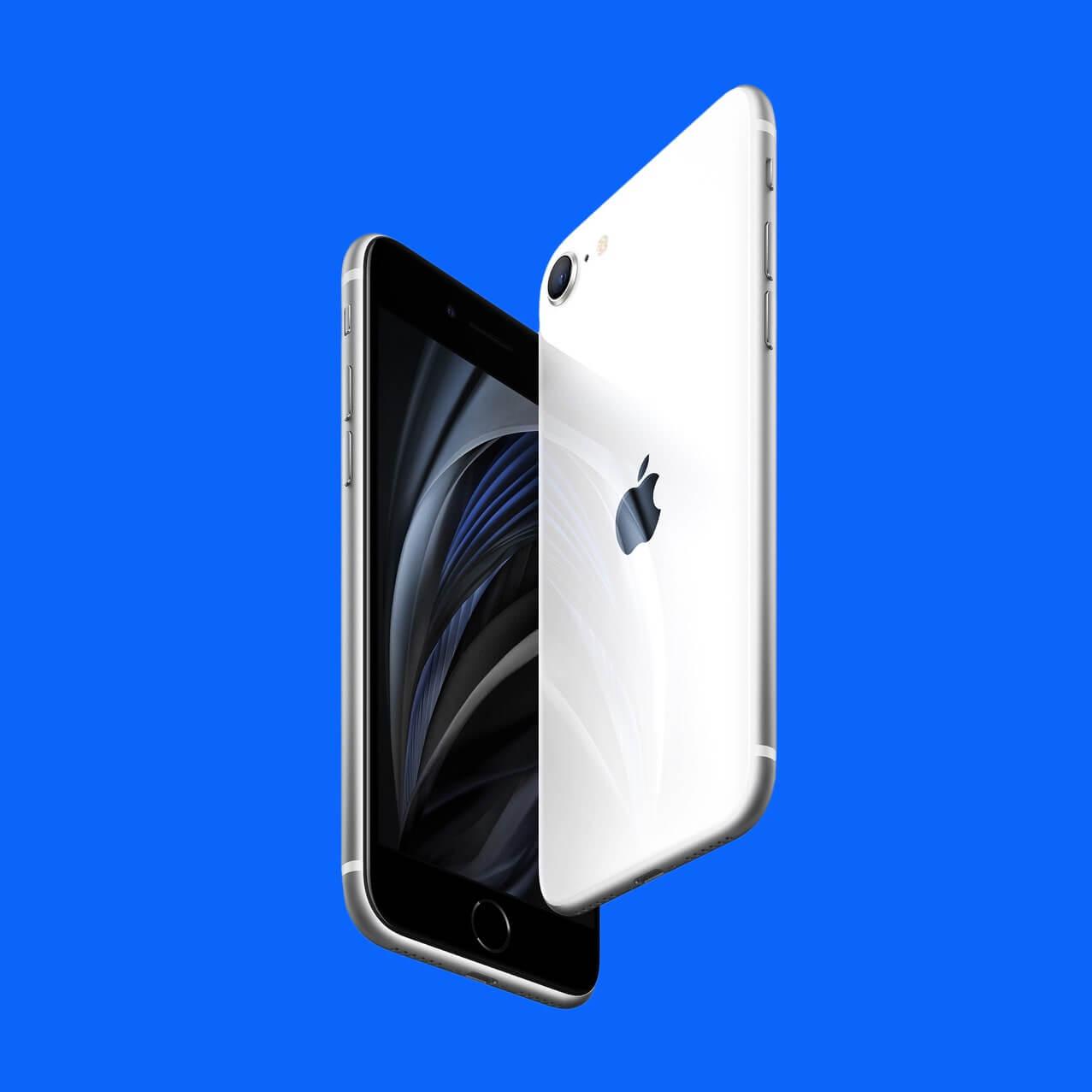 Ah, the Apple iPhone SE. The Special Edition. Even if the Smaller Edition was more appropriate. And just like the first iPhone SE, its second generation is both – Small, even if larger than the first one, and Special – as such launch happens once in four years or so.

We are sure Apple had plans for a great premiere event last March, but COVID-19 turned everything upside down and such plans were abruptly scrapped. The new iPhone was unveiled fanfare-less on the maker’s website, out of the blue, but it quickly became famous for being not only one of the cheapest iPhones ever made but also as one of the season’s hottest bang for the buck offers.

Imagine that – bang for the buck coming from Apple! Indeed, the highlight feature of the new iPhone SE is the A13 Bionic chip – that’s Apple’s latest platform – the one that’s powering the iPhone 11 trio. As for the rest, well, it’s mostly iPhone 8.

Apple did use the 2.5 years old iPhone 8 as a canvas in more than one way. The shell is the same, as is the screen (sans the 3D Touch layer), same front and rear cameras ergo photo and video capabilities, same stereo speakers, same battery capacity, same charging capabilities.

A thorough look reveals the Apple iPhone SE (2020) is indeed small by today’s standards, and while it brings features introduced more than two years ago, those are hardly outdated – the phone is water-resistant, its single camera offers numerous features such as portraits, Smart HDR and even 4K at 60 with both OIS and EIS available, while the stereo speakers are of an excellent quality that is tough to beat even to this very day.

The bezels are what looked old on the iPhone 8, and now they look ancient on this new SE model. They are wonderful as thumb rests for when you are using the phone in landscape orientation for gaming or videos, but they will be a target for many laughs either way. And the battery capacity could have been improved a bit, but we are yet to see the new A13 chip in action, so let’s not judge just yet.

And now, it’s time to unpack our red iPhone SE.

The iPhone retail bundle has seen few changes over the year with the most prominent being the 18W charger replacing the 5W adapter for the iPhone 11 Pro models. That is not the case with the Apple iPhone SE, though.

The Apple iPhone SE (2020) retail box contains the prehistoric 5W charger and the usual Lightning cable. We do appreciate the EarPods that are included with every iPhone, though. Two Apple logo stickers and the SIM ejector complete the SE bundle.

The Apple iPhone SE supports USB-PD fast charging (up to 18W), as well as wireless charging (up to 8W), so at least you are not without other options. You just have to get yourself a quick charger separately