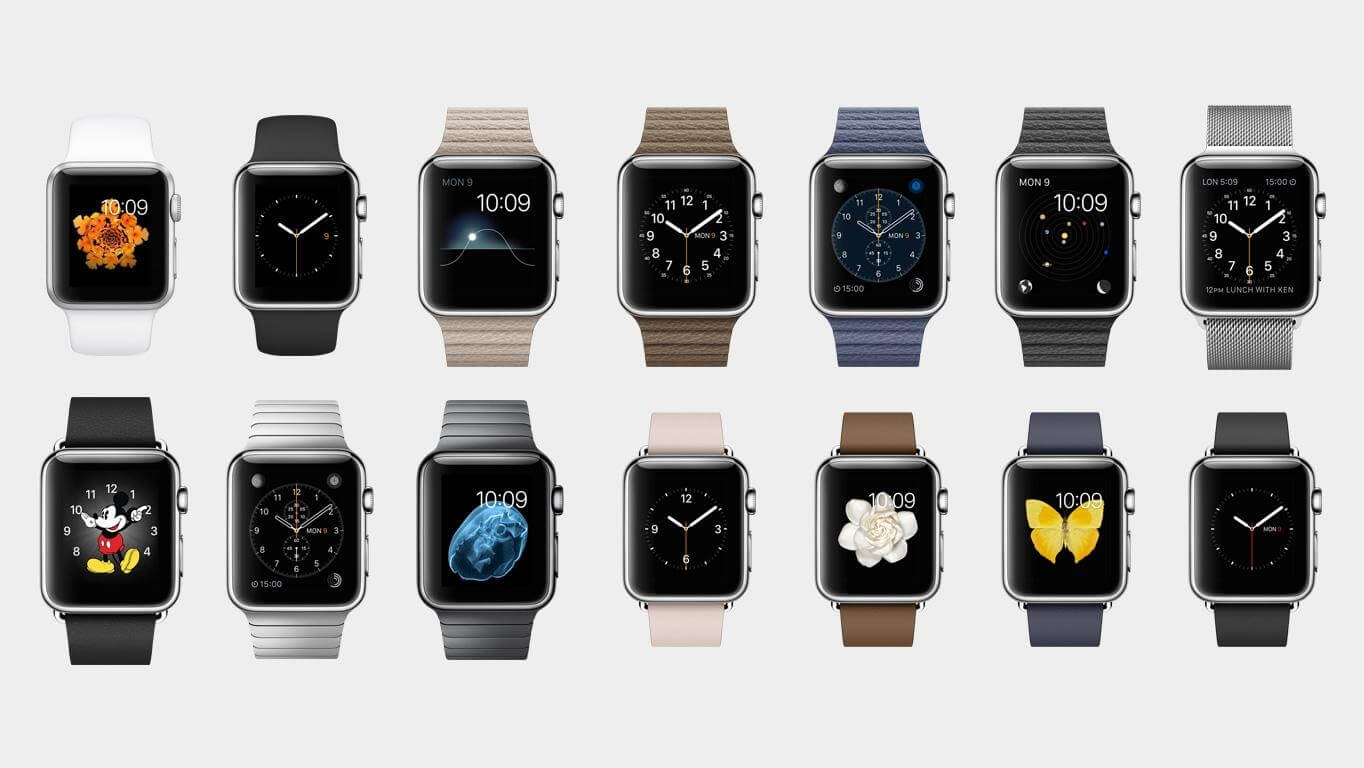 Just a few months after there were reports that the successor to the Apple Watch will be launched later this year, a new report out of South Korea is suggesting that the wearable will be released sometime in 2016.

The latest report also notes that LG, which was the exclusive display supplier for the Watch, will remain so for the next iteration of the smartwatch as well.

If you aren’t already aware, the South Korean company dominated the global smartwatch display market in first quarter of 2015 with 67% market share and a whopping 91% share of the revenue.