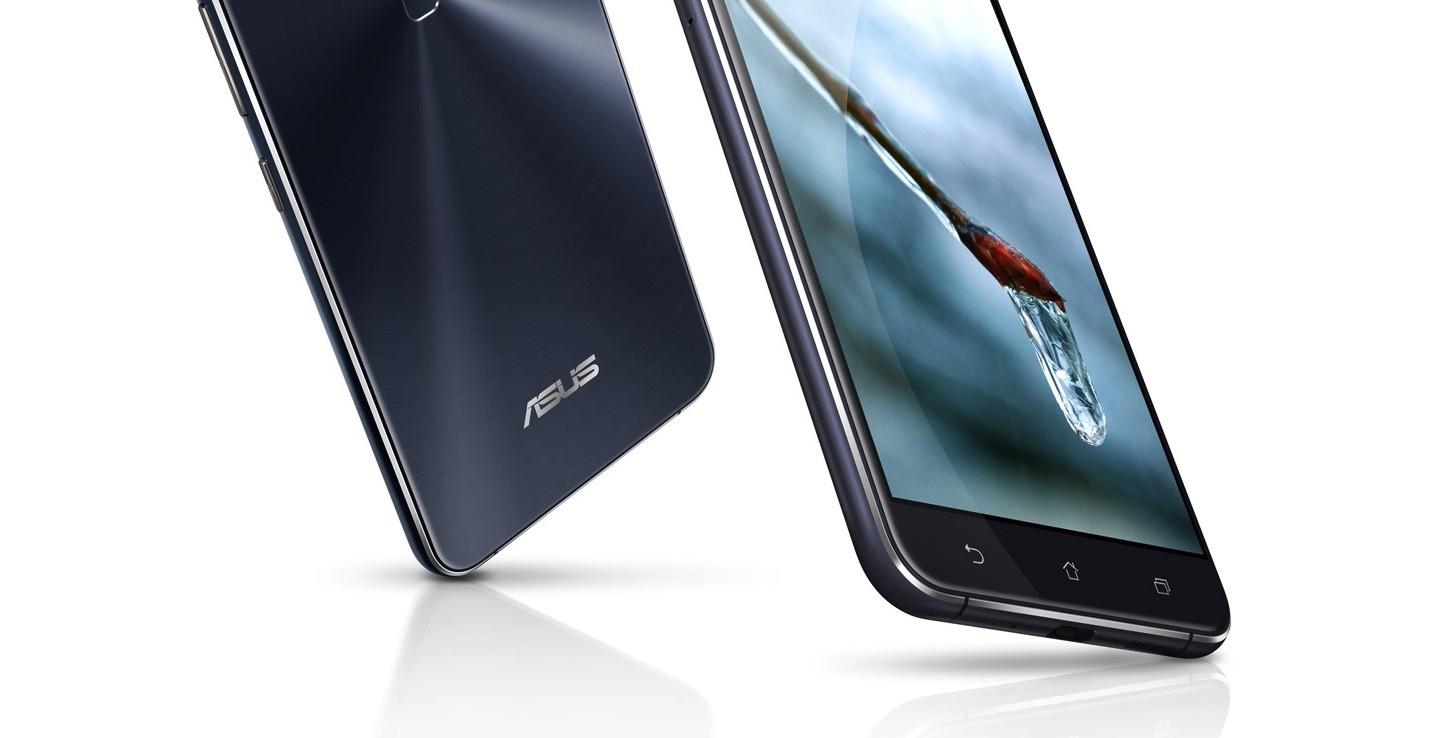 The future roadmap for OS updates for ZenFone 3 and 4 was announced in Taiwan on August 17th. Asus Released OTA Android 8.0 Oreo for Asus ZenFone 4 and 3.

Onstage, Marcel Campos, Head of Global Content Marketing at ASUS, announced that not only will ZenFone 4 series be running ZenUI 4.0 and be upgraded to Android Oreo, but last year’s ZenFone 3 series will be updated as well.

ZenUI 4.0 features the lightest Android UI skin to date yet, according to ASUS. Featuring up to % increase in overall performance when using popular apps. ZenUI 4.0 also gets rid of unnecessary bloatware, shaving down the 35 pre-installed apps on ZenUI 3.5 to just 13 apps. It will also improve the UI for more intuitive operation and will have new features such as Twin Apps (two social media accounts on one device), Page Marker (a bookmarks app), and more.

Android Oreo, on the other hand, will feature much-awaited improvements from Nougat, such picture-in-picture mode, unread notification app badges, better Bluetooth audio support and adaptive icons, to name a few.

ZenUI 4.0 might roll out to ZenFone 3 devices soon after the release of the ZenFone 4 series (let’s still wait for further announcements), meanwhile ASUS announced that Android Oreo will be gradually released to all supported devices by the second half of 2018.

Android 8.0 Oreo is scheduled to roll out via FOTA update for ZenFone 4 (ZE554KL). Here are the details:

(It will take about one week for the system to complete the auto push, if you do not receive the update prompt, then please go to【Setting】>【About】>【System Update】to update manually)