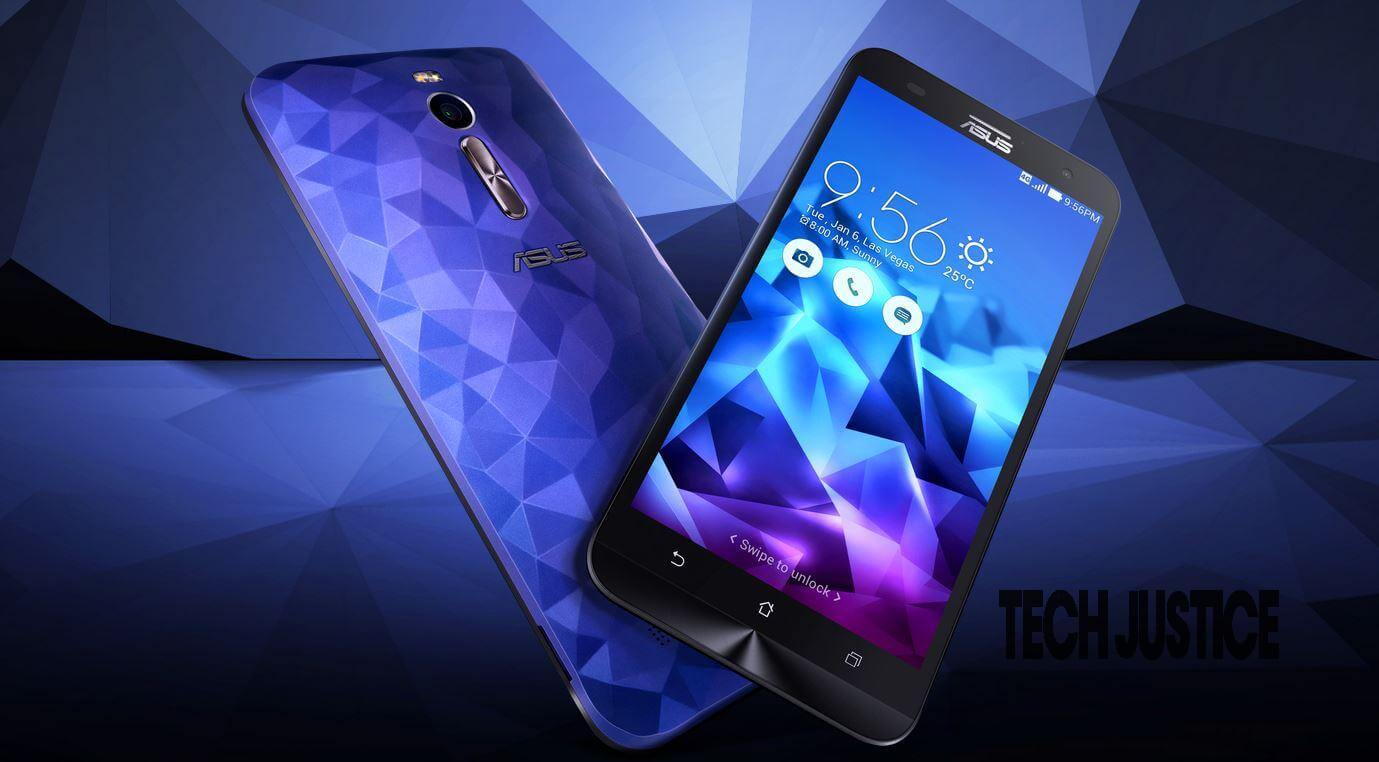 There is really no doubt about it, Asus truly loves its Zenfone 2. Ever since it was originally introduced back in March it came with quite a few choices, including color options and two different hardware variants – one with an Atom Z3580 SoC, 4GB of RAM and 32GB of onboard storage and the other with an Intel Atom Z3560, 2GB of RAM and 16GB of storage.

The line was extended even further a few weeks ago when the Zenfone 2 Laser and Zenfone 2 Deluxe were introduced, each with their own little twist to the original model. Now, it appears Asus is at it again as yet another version of the Deluxe model was unveiled in Brazil. Apparently the Taiwanese tech giant wasn’t content calling a phone “Deluxe” simply because of its “premium-crafted polygonal design” on the back and decided to go ahead and spoil the user for choice yet again with a whopping 256GB storage option. This new variation is labeled as Asus Zenfone 2 Delux Special edition, which, despite being slightly silly, is quite a fitting title as you don’t really see laptop-level flash storage capacity in a mobile device that often. To make things even more interesting, Asus has also left in the microSD slot from the rest of the Zenfone family, so if 256GB are simply not enough, you can pile on an extra 128GB microSD card.

As for the rest of the device’s specs sheet, it is mostly unchanged and still pretty impressive. The phone runs on an Intel Atom Z3580 SoC, which is a proper 2.5GHz, x86 CPU with eight cores and a PowerVR G6430 GPU. Memory is set at 4GB and the screen is the same 5.5-inch model with a resolution of 1080 x 1920 and Gorilla Glass 3 protection.

The camera setup consists of a 13MP Pixelmaster camera on the back and a 5MP shooter on the front. A non-removable 3000mAh keeps the show running. Just like its siblings, the Asus Zenfone 2 Deluxe Special edition has Dual SIM support, Cat.6 LTE and the patented Asus Boostmaster fast charging technology. It boots Android Lollipop with Zen UI on top and the limited edition even comes bundled with an exclusive version of Asphalt 8 preinstalled.

The phone should be available in Brazil as of next month, but the pricing is still unknown.