Asus Zenfone Go shows up on Flipkart, may be a Laser version 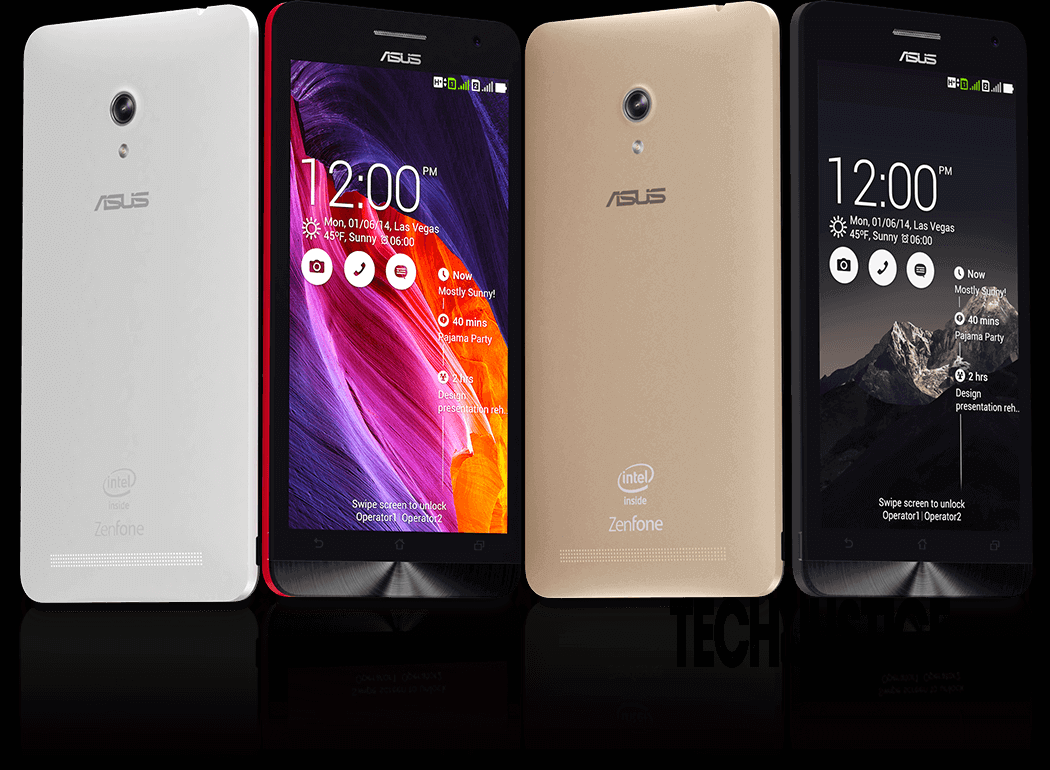 If the three Zenfones from last week weren’t enough, here’s a new one – the Asus Zenfone Go was published prematurely on Flipkart, Asus is yet to officially unveil the phone. It shares a lot of similarities with last week’s Zenfone 2 Laser.

The specs are incomplete but what we know so far is that the Go is a dual-SIM phone with 4G LTE. It will run Android 5.1 Lollipop with Zen UI on a MediaTek MT6580 chipset (quad-core A7) with 2GB of RAM and either 8GB or 16GB of storage (and a microSD slot for up to 64GB more).

The main camera is an 8MP shooter with dual-LED, dual-tone flash and laser autofocus, while the selfie camera is a 2MP snapper.

The Asus Zenfone Go is listed as out of stock though that’s no surprise given its unofficial status. Unfortunately this means there’s no listed price.

As for the difference between a Zenfone Go and Laser, the images on Flipkart’s site are of the Laser. The chipset is different (MediaTek instead of Qualcomm) and so is the selfie camera (2MP vs. 5MP). We’ll be on the lookout for any official info.