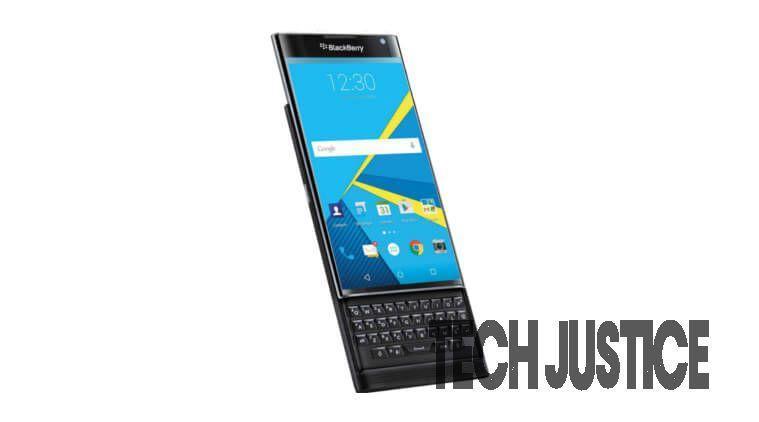 BlackBerry’s debut Android smartphone, the Priv, will cost $750 for the unlocked model in the US and $949 in Canada, according to the official listings of the device on the Canadian company’s online store.

The listings, which have since been taken down, also revealed that the device will ship starting November 16 – for those who aren’t already aware, recent reports have suggested that the handset will be officially up for pre-orders this Friday.