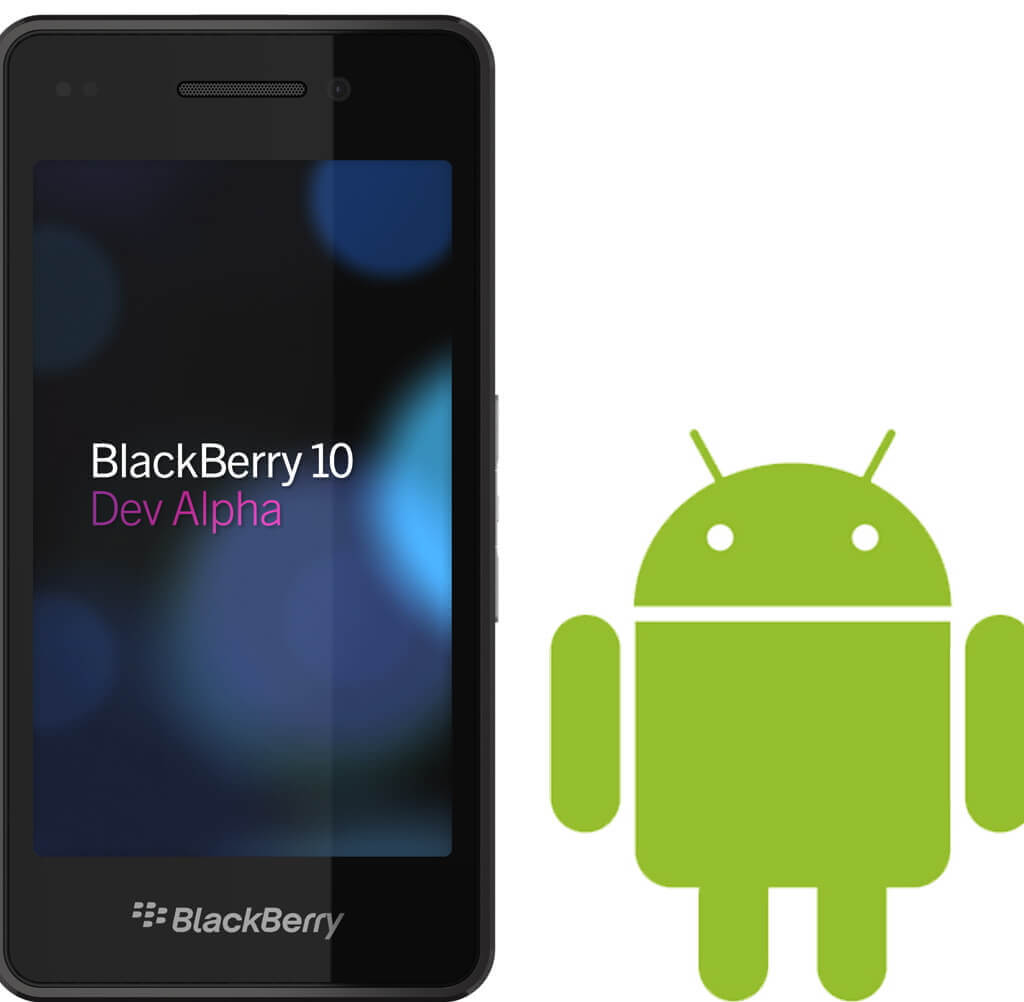 BlackBerry just can’t seem to catch a break lately. The legendary Canadian company has been struggling to keep afloat in the competitive mobile industry and Android has been cited more than a few times as the savior the manufacturer desperately needs.

We have heard the rumors time and time again and BlackBerry’s own CEO John Chen has even statedthat adoption the OS is a possibility, so long as it can be made secure enough by the company’s standards.

Things moved forward even further toward Android adoption after a mysterious Android-powered slider was showcased at MWC 2015. Now, it appears, BlackBerry might be closer to adopting Android than ever as the company recently registered two new domains, related to Google’s mobile OS. The addresses are AndroidSecured.net and AndroidSecured.com, bother purchased by BlackBerry Limited on July 7.

We can’t really say what BlackBerry is up to or find any tangible connection between the domains and the BlackBerry Venice Android phone, allegedly scheduled for a November launch. Whatever it is, however, Android is surely somewhere in the mix.