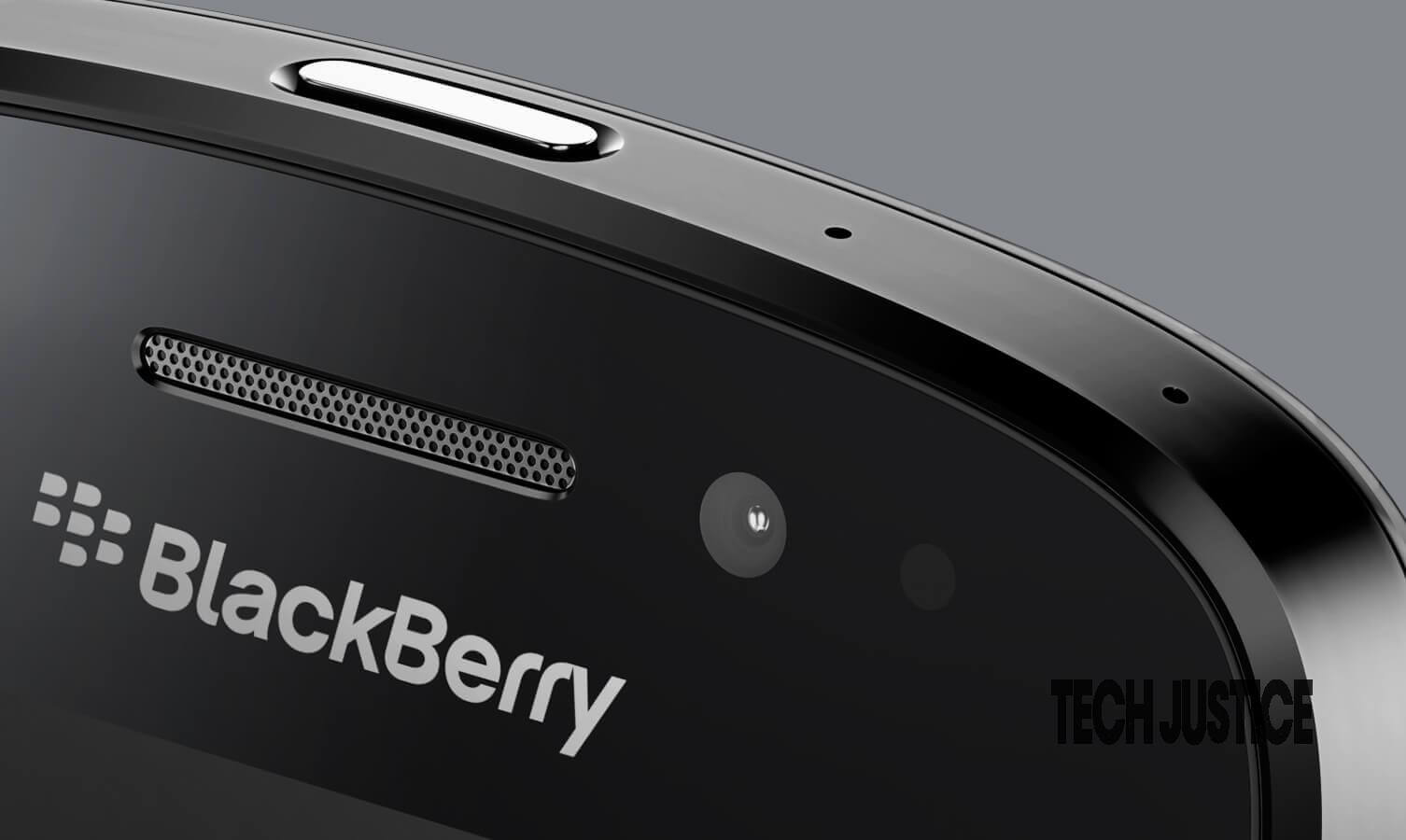 Struggling smartphone maker BlackBerry has announced it will start selling the custom-built Porsche Design P’9983 Graphite Smartphone in India at an eye-watering price of Rs 99,990.

Initially launched in May, BlackBerry says the qwerty-style device features “exclusive graphite-metallic coloured elements” and a “hand-wrapped leather on the back door cover”.

As with other such luxury smartphones, the specs are nothing to write home about. The BlackBerry device is out-specced by most mid or entry-level smartphones in the market.

It features a 3.1-inch touch screen with a resolution of 720×720 pixels at 330 ppi. The device runs off a 2012-vintage 1.5GHz dual-core Snapdragon S4 processor coupled with 2GB of RAM, and 64GB inbuilt storage expandable up to 128GB via microSD card.

“This smartphone is custom-built for power professionals aiming to make a style statement while not willing to compromise on effective communication and collaboration,” Hitesh Shah, BlackBerry India director for sales and distribution, said in a statement on Friday.