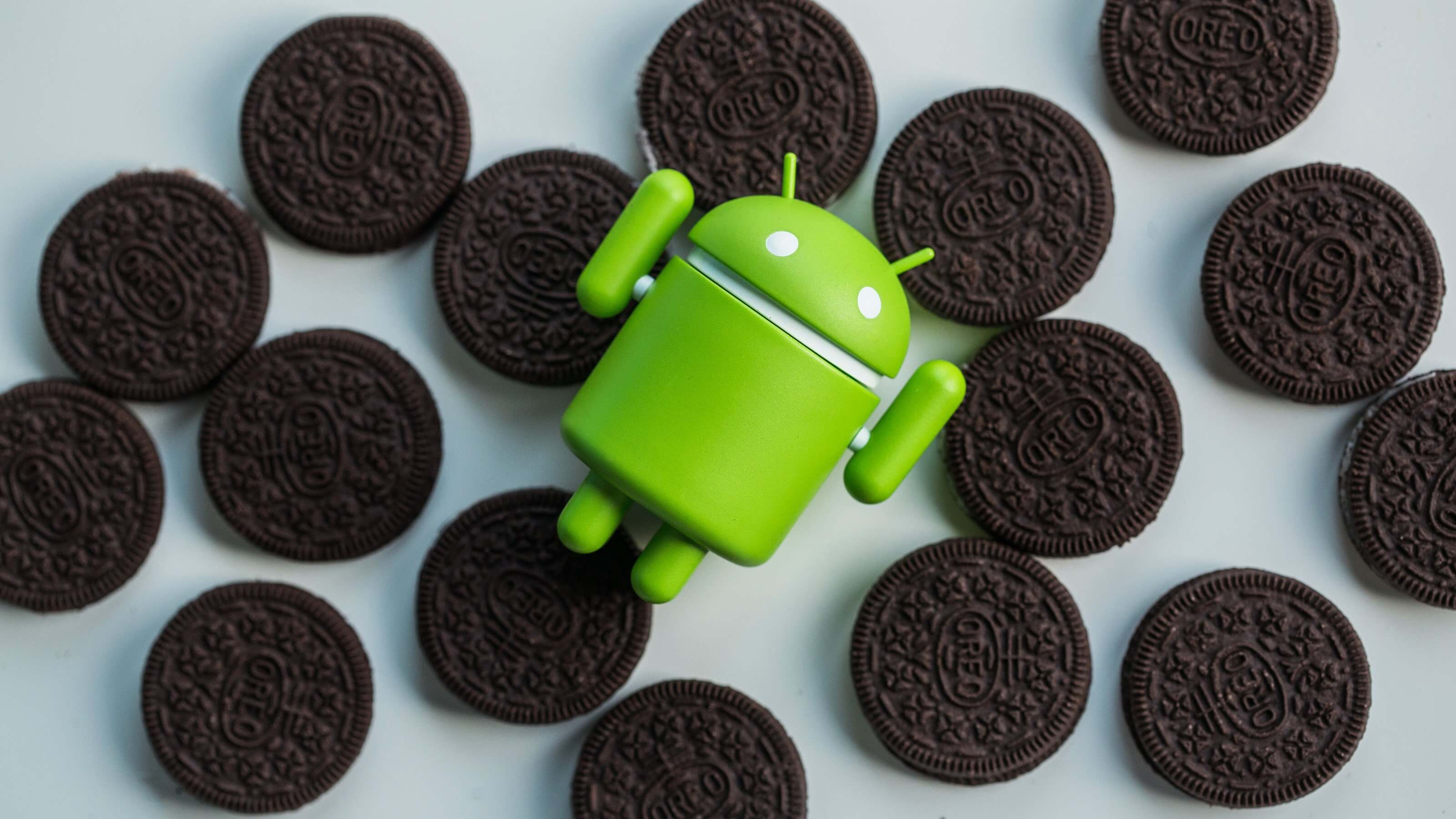 Google has released the Android 8.1 OTA and factory images for the Google Pixel 2, 2 XL, original Pixel and Pixel XL, Nexus 6P, Nexus 5X and the Pixel C tablet so you can go and download them and flash them onto your device. The 8.1 update will start rolling out to Google Pixel and Nexus devices next week, while today Google is seeding Android 8.1 to the Android Open Source Project.

The display color modes have been tucked into their own submenu under Display. There’s a new battery indicator for connected Bluetooth devices in the Quick Settings menu.

The firmware’s build number is OPM1.171019.011. Interestingly, we were unable to install the OTA zip file for the final 8.1 on top of the 8.1 Developer Preview 2 because the former has an older timestamp compared to the latter.