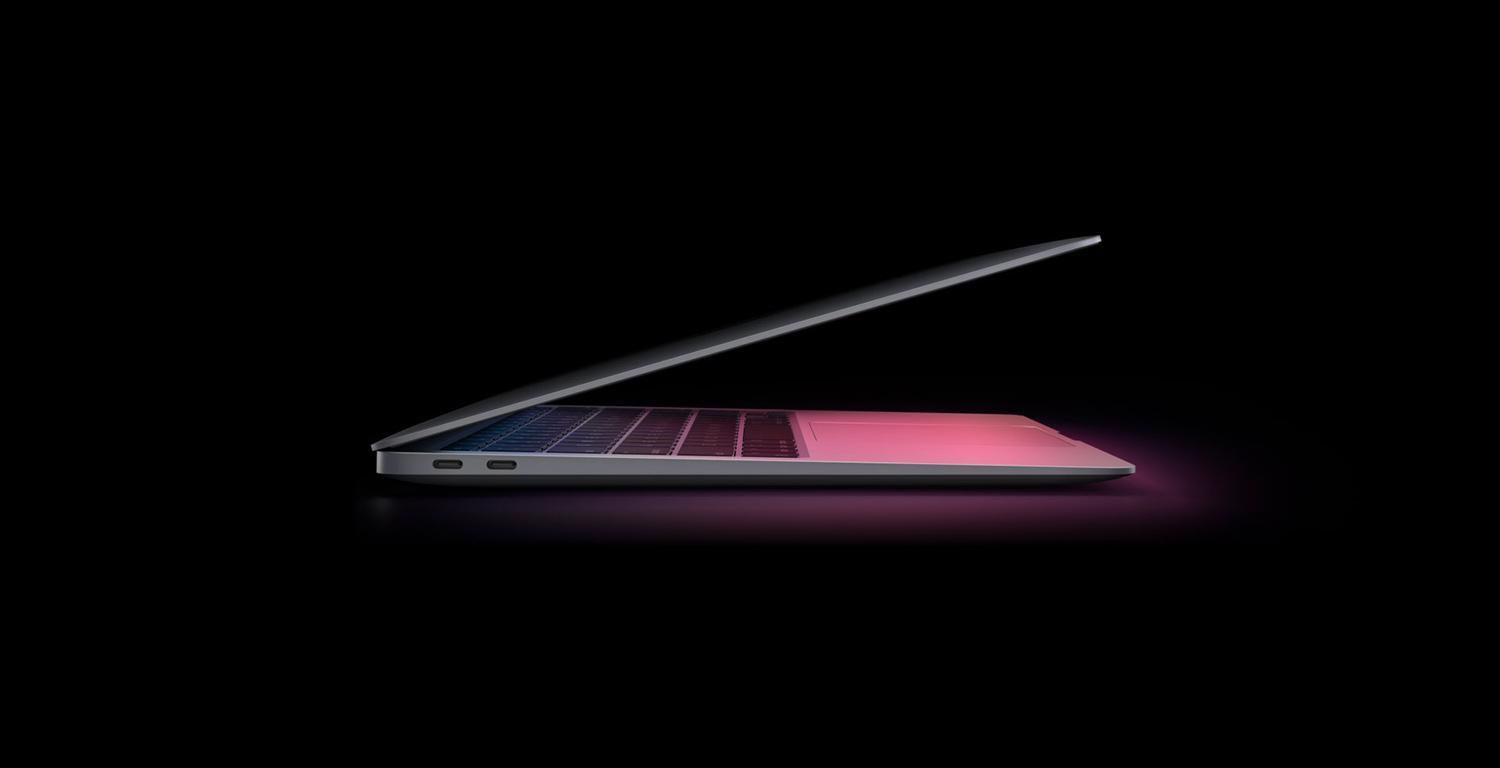 Apple has quietly included a 128GB M1 MacBook Air in the Apple Store for Education, priced at $799. This is $100 cheaper than the education deal on the standard entry-level 256GB model. It is not, however, available in the higher education store aimed at students.

Apple offers discounted prices to educational institutions like schools and colleges, but sometimes also adds in lower-specced models at even cheaper prices …

Apple’s standard education discount is $100 off the price of the base models, with significant additional discounts on upgrades to the standard spec. But it also offers some lower-spec options not available to consumers. For example, the Intel version of the 13-inch MacBook Air was available in 128GB spec for $849.

With the new M1 MacBook Air, Apple is offering an even better deal. Education customers can buy the standard base model, with 256GB SSD, for $899 – or opt instead for the special 128GB one at $799. Schools very often don’t need much on-board storage as it’s commonplace to clear work from machines once a project is completed, and longer-term work is stored on school servers.

Although a $100 savings by option for smaller storage may sound like a false economy, the savings can really add up when a school is buying in bulk.

At the other end of the scale, schools can upgrade the base model to the maximum spec of 16GB RAM and 2TB storage for $1,509 – substantial savings over the retail price of $1,999.

Sadly, the cheaper model is not available for direct sale to students. Nor should you hold out much hope of the 128GB models being made available to consumers: if Apple wanted the headline of an $899 (retail pricing) model, it would likely have announced this on day one.

Apple yesterday announced that it was donating a total of 2,500 iPads and Macs to Boys & Girls Clubs across the US through its Community Education Initiative to help with coding classes and more.