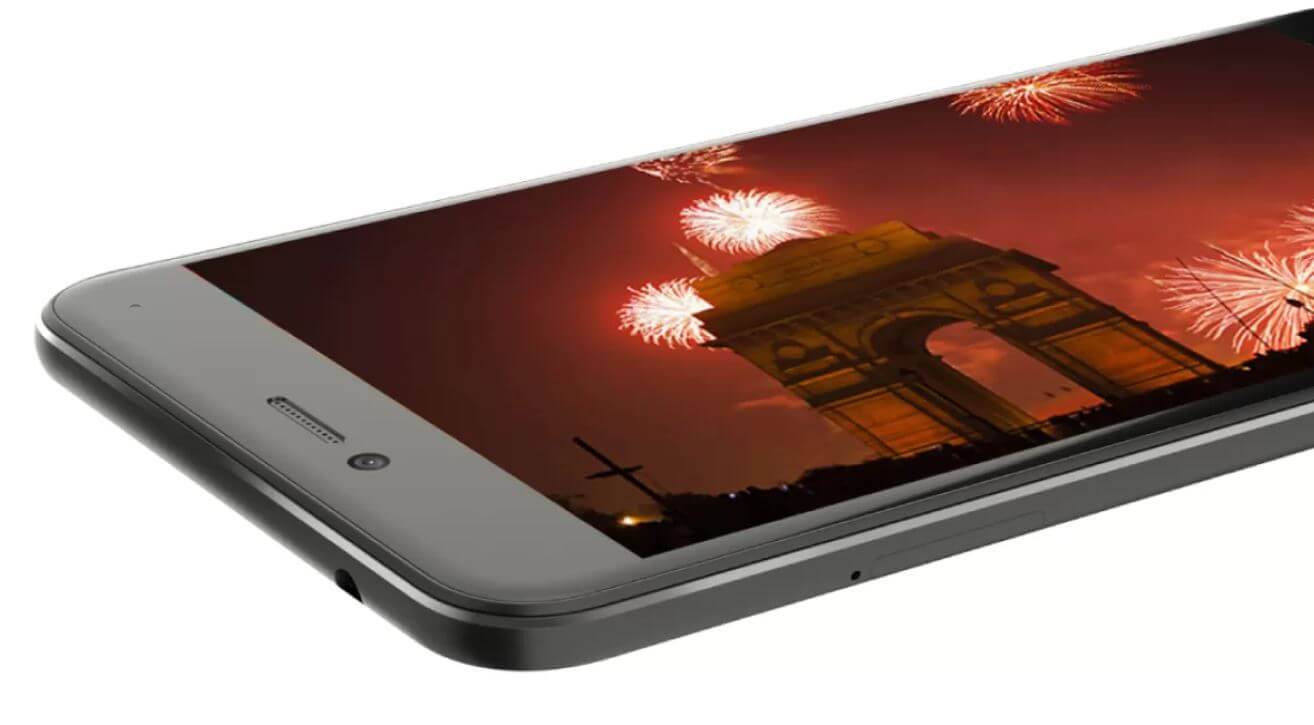 The Indian smartphone market is increasingly getting crowded as multiple smartphone makers are eager to launch new products in the country. Samsung is the top player in the market, but the real growth is provided by the Chinese OEMs, namely Xiaomi, Oppo, Vivo and Lenovo; all of them focusing on budget and mid-range phones. As a result, the budget and mid-range phone segments are now the most competitive ones in the market, and now Flipkart has entered the budget segment by launching its own phone, the Billion Capture+.

Flipkart is India’s largest e-commerce company, and many smartphones have been an online exclusive on its e-commerce platform. Now, with the Billion Capture+, the company is throwing its own hat into the game. The Billion Capture+ on first sight looks to be a credible competitor for the Xiaomi Redmi Note 4.

Flipkart’s Billion brand was launched as an India-focused private label brand in July this year. The company has stated that the Billion private label has been developed keeping in mind consumer needs of Indian customers, and is ‘Made in India’. The Billion Capture+ is the first phone using the private label brand, and comes with an interesting blend of specifications. It has dual cameras, USB Type-C port, and fast charging: features which are relatively uncommon in the budget price segment.

The device is made of metal, with plastic caps at the rear top and bottom, a design that we’ve seen from other vendors in the past. It has a 5.5-inch Full HD (1920×1080 pixels) display with 401 PPI. In terms of display protection, it uses 2.5D Dragontrail glass. For specifications, the Billion Capture+ is powered by the Qualcomm Snapdragon 625 SoC with the Adreno 506 GPU. The phone comes in two variants: 3GB of RAM with 32GB of storage, and 4GB of RAM with 64GB of storage. It also has a microSD card slot which supports up to 128GB storage. Flipkart is also promising free “secure unlimited cloud storage“, but has yet to detail which online service it will use for the cloud storage.

The highlight of the Billion Capture+ is supposed to be its camera setup. It has dual 13MP+13MP (RGB + Monochrome) rear cameras, with dual-LED flash. The company claims that it can achieve the bokeh effect in photos thanks to the RGB+monochrome setup. It also has a ‘Super Night Mode’, which promises to let in double the amount of light for better low-light photography.

The device has a 3,500mAh battery, which is claimed to offer two-days of battery life. It also has a USB Type-C port with quick charge support, which places it one step ahead of the Redmi Note 4. In terms of software, the device runs stock Android 7.1.2 Nougat with a promise of no bloatware. Flipkart has also promised an upgrade to Android Oreo. Flipkart has announced launch offers with finance options such as No Cost EMI, discounts on HDFC Bank Debit / Crdit cards, and buyback offers. The company stated that the Billion Capture+ will be supported by the pan-India after sales service network of F1 Info Solutions, which is now owned by Flipkart.

Sachin Bansal, Co-Founder and Executive Chairman, Flipkart stated: “The features in the Capture+ have been derived from deep data-mining of millions of Flipkart customers’ reviews. Few true dual camera phones offer this combination of flagship features. We’re sure this customer-centricity will delight Indian smartphone buyers.”

Our preliminary take on the device is that its specifications are competitive, at least for the short-term. It remains to be seen how the execution is handled. If the dual cameras prove their worth in practice, then it will be a welcome addition to the increasing number of smartphones in the budget price range. The pricing of the device and its specifications do pitch it directly against the Xiaomi Redmi Note 4, but the Redmi Note 4 is due for an upgrade soon, so Xiaomi may not be all that worried about this new device eating up its market share after all.

Consumers interested in knowing more about the device can head to the Flipkart store page.