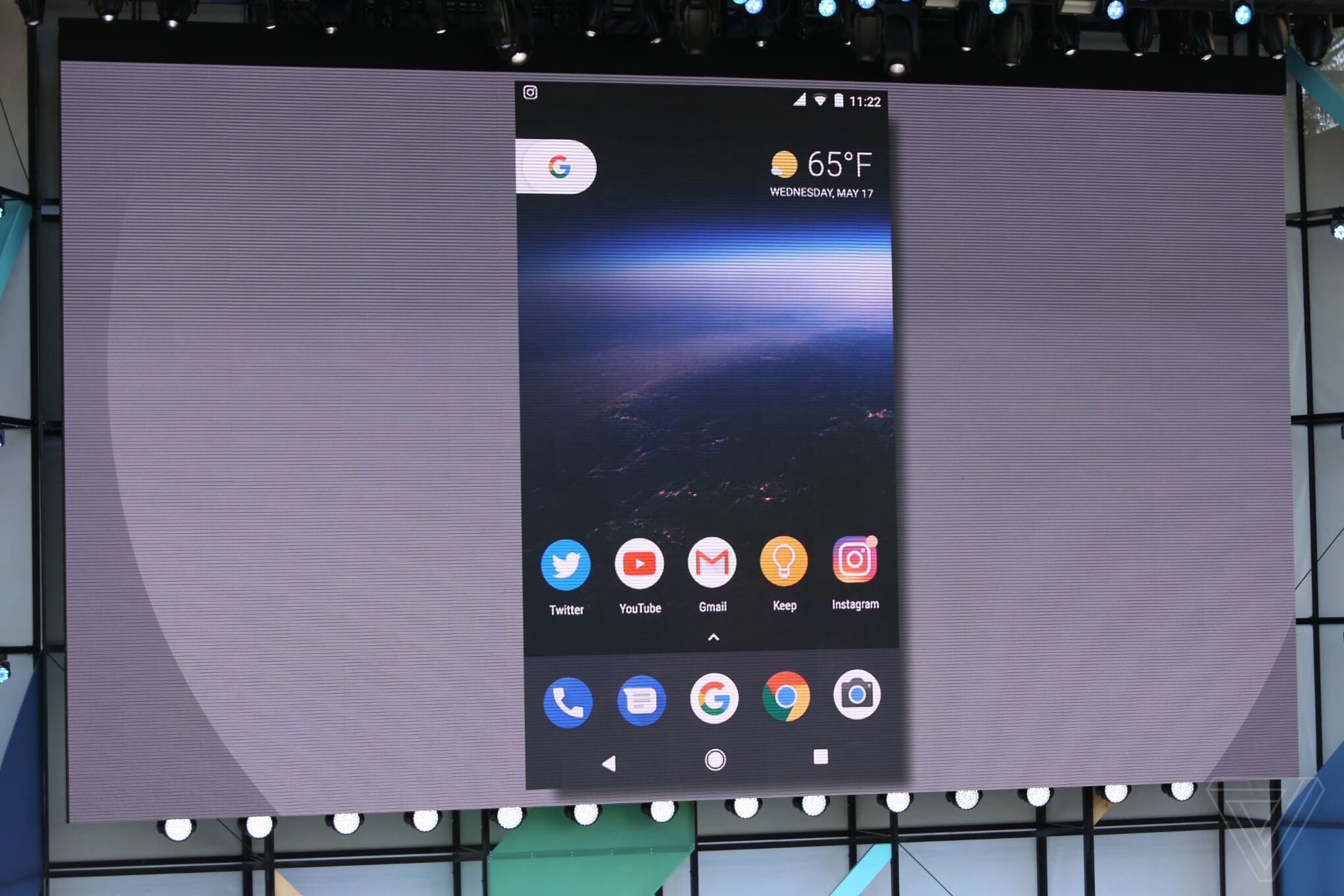 Android O is the next big thing for Android, and Google is hard at work making sure that things are polished enough for the first public release. After a series of Developer Previews, Google is now aiming to bring the newest Android dessert to the public with an official unveiling event scheduled for August 21st.

Curiously, Google chose the upcoming total solar eclipse over the United States as the perfect background for its reveal. All of the United States will experience a solar eclipse for the first time since 1918, on this coming August 21st, and Google will celebrate this astronomical event by revealing the next release of Android, complete with its name and newest features, through a livestream from New York City at 2.40 pm ET [6.40 pm GMT]. Google’s eclipse-themed celebrations follow along with a countdown time for the eclipse and launch event. This accompanies an eclipse tracking tool on the website which showcases the eclipse timings as well as peak for the specified location. Google is also inviting participation for The Eclipse Megamovie Project that aims to gather footage from over 1,000 volunteers along the path of eclipse, to create a continuous view of the eclipse as it makes its way across the USA. You can learn more about the Eclipse Megamovie Project through its website.

In typical Google fashion, there is nothing obvious in the Android O countdown teaser that would indicate what the next version of Android would be called… or is there? Google’s teaser video file alludes to Oreo in its hyperlink name. But as we have seen in the past with Android Kitkat, the teasers and easter eggs may just be a tease after all. Knowing Google, there’s bound to be another easter egg hidden somewhere on the site, one that would be made very obvious in hindsight. Perhaps the total solar eclipse imagery is an indication what the name will be by resembling the dessert, maybe one that rhymes with florio and dorio. For now though, all we can do is speculate. Who’s taking bets?