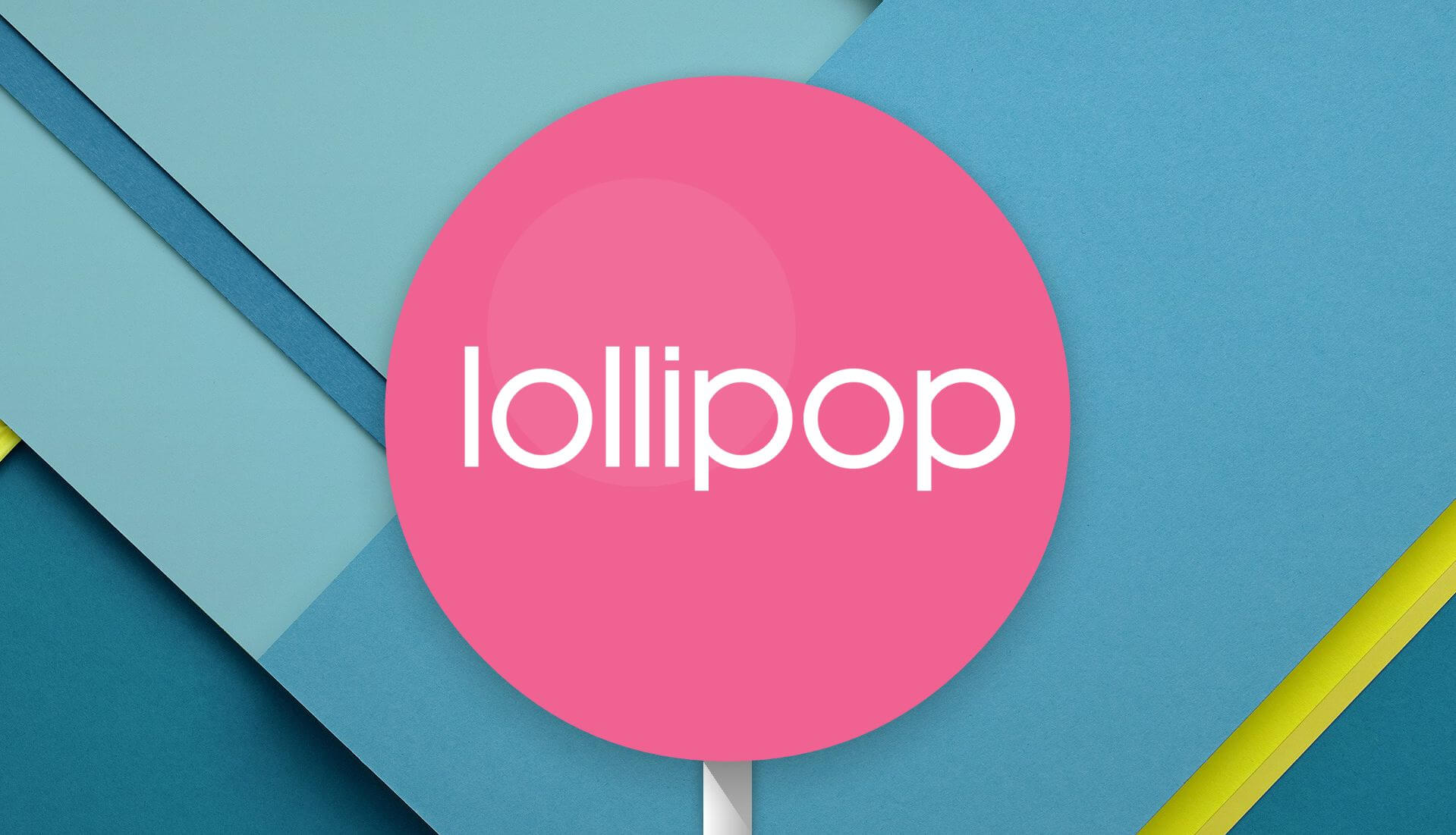 Although no official changelog is available for the update at the moment, it’s likely a minor release aimed at fixing some of the issues that were there in the previous builds. While the update is currently only available for the Wi-Fi model of the device, more Nexus devices could get it in the future.

For those who aren’t in the know, unlike OTAs (which are usually meant for everyone), factory images are targeted at Android developers and enthusiasts as they are to be applied manually. Head to theSource link below to download the new factory image.