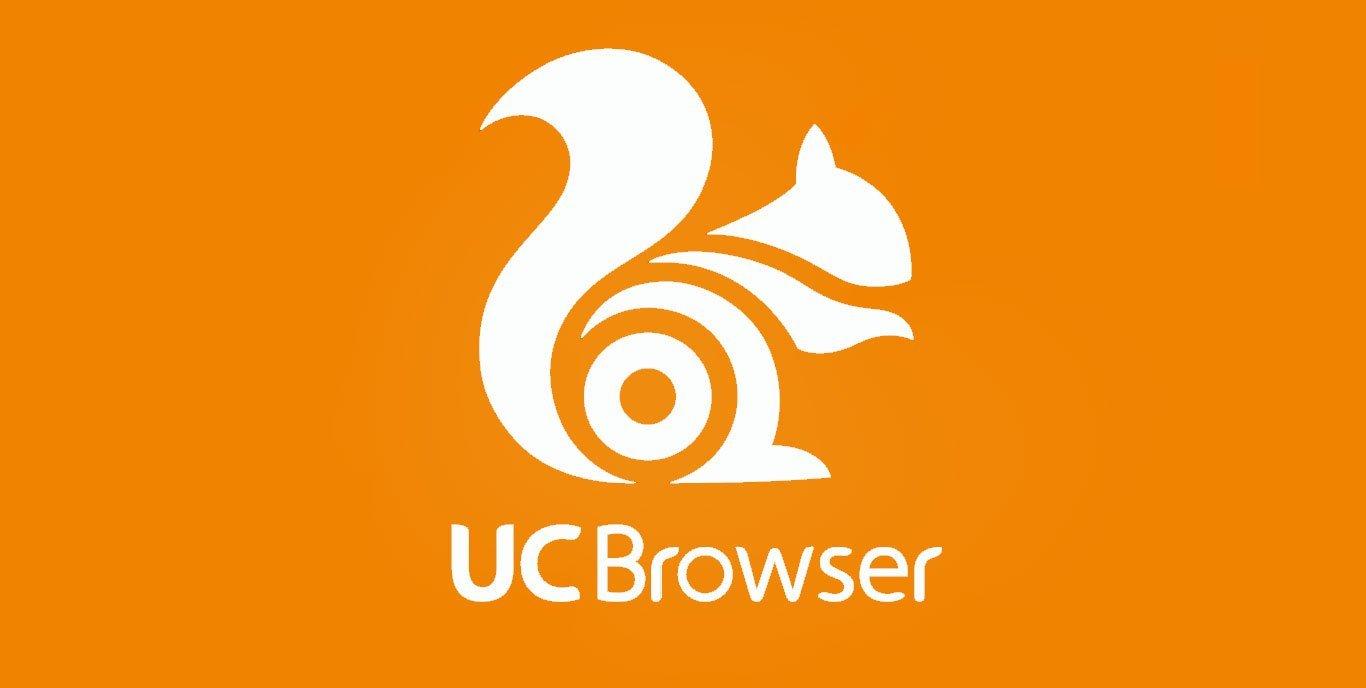 Depending on where you live, you might have heard of UC Browser. It’s a web browser developed by China-based Internet company UC Web, a subsidiary of the Alibaba Group, which has a huge presence in developing markets around the world. But good luck finding UC Browser in the Play Store on Android. This week, Google removed it, citing “misleading” promotional materials as the reason.

It seems that Google wasn’t happy with the app’s terms of service (ToS). Mike Ross, a developer who claims to work for UC Browser, says (via Gadgets 360) the browser was “temporarily removed” from the Play Store for 30 days because it “mislead” users into installing it.

It’s a bigger deal than it seems. According to Stat-counter, UCBrowser is the most popular mobile browser in India with 50 percent of the country’s market share — higher than Google Chrome. It eclipsed 500 million downloads in the past month alone, and a few years ago, UC Web announced UC Browser browser captured 50% of the mobile browser market in India. So when Google removed it from the Play Store on Tuesday, it raised a lot of eyebrows.

But it’s not the first time UC Browser has been in hot water. In August, an Indian government probe uncovered evidence that the internet browser was sending user data to a remote server, and threatened to ban the app from the Play Store if the UC Browser didn’t address its concerns in an update. “We have strong measures in place to encrypt the data while we transmit it,” the company later said in an interview to IANS.

UC Web resubmitted the application for Google’s approval earlier this week. Until it’s available in the Play Store again, the company’s made it available via direct download from its website.