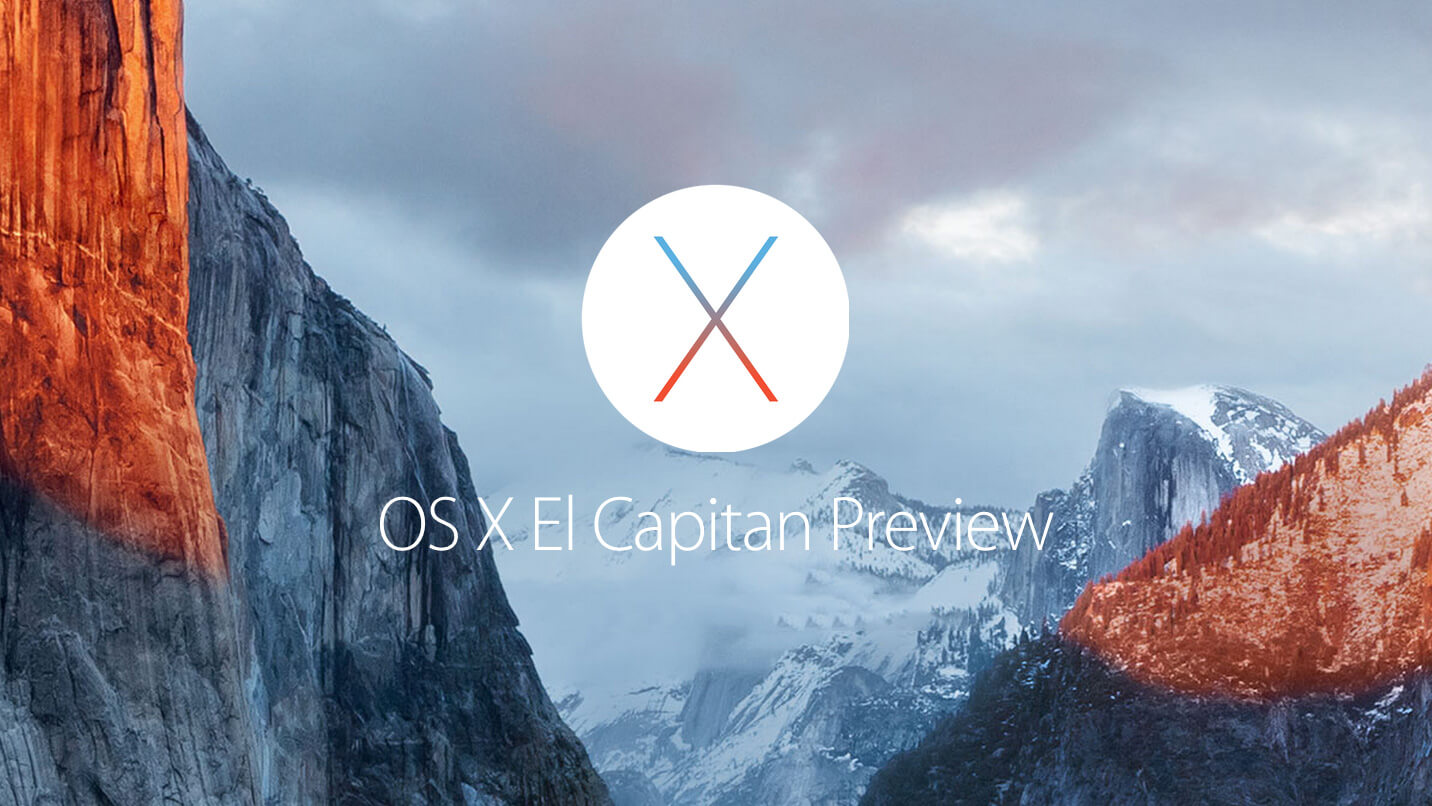 Apple has recently released its first public beta versions of iOS 9 and OS X El Capitan for everyone to try out, not just for developers.

Announced at Apple’s Worldwide Developers Conference in June, the beta releases for iOS 9 and Mac OS X El Capitan have been available for some time for developers who have an account at Apple. But starting today, anyone with an Apple ID can participate in both public betas and submit bug reports. Apple says the beta versions available to the public may be slightly different to what’s available to developers, but — regardless — this is a big change from how Apple has released software in the past.
In other words, for the very first time, the general public now has a crack at running early versions of major updates on both of Apple’s operating systems.

If you’re an experienced developer, running beta operating systems is old hat. But if you’re just an avid user, take a breath before you go and sign up for your chance at either beta: You may not be ready to run non-final software. And even if you are, you probably don’t want to do it on your primary, mission-critical devices.

Users will now be able to try out the upcoming version of Apple’s mobile operating system prior to its general release in the fall.

Getting the new version of iOS will first require users to sign up for the Apple Beta Program and enroll their devices before installing the beta OS. At the time of writing, that site was inaccessible due to heavy traffic.

Once enrolled in the beta program, users can download a configuration file from Apple that then downloads the iOS 9 software. Users can go back to older versions of iOS through a factory-reset on iTunes.

In addition to the software build itself, the beta release includes a built-in feedback assistant that sends details on crashes to Apple in hopes of sorting out bugs prior to the general release of the OS.
As the “beta” term suggests, the iOS 9 build is not yet a finished product, and users should expect to encounter some issues. Cupertino is recommending users upload a backup of their iOS devices prior to installing.

The release will be the first version of iOS 9 open to the general public, though developers have had access to iOS 9 since WWDC. Apple executives have talked up the new security features in the mobile OS as well as the addition of multitasking support on iPads and a new search option allowing App developers to access the iOS search tool within apps.

iOS 9 will also bring with it updates to the Siri virtual assistant and Maps application. Apple plans to release the update later this year, possibly alongside a new line of iPhones.

Those who don’t have an iThing can still get in on the beta-testing fun. Cupertino has also posted the first public beta of OS X El Capitan (version 10.11) for Apple desktops and notebooks – you can download it from beta.apple.com

Next up is the beta for Apple’s desktop OS, OS X El Capitan. You’ll use the same type of guided steps that you used to download iOS 9.

If you’ve never tried out a OS X beta, you’ll be asked to enroll your Mac in the Apple Beta Software Program to get the OS X El Capitan public beta and subsequent updates from the Mac App Store.

Step 2: Back up your Mac

Safety first, says Apple. This is, after all, unfinished software.

Now you’re ready to go get the El Capitan software. You’ll find a big blue button in the Beta Software Program guide that is launched after you enroll your Mac. When pushed, the App Store launches, and you’ll see a box prefilled with your unique redeem code.

It’ll ask you to sign in with your Apple ID to continue.

The new OS will then begin to download to your computer just as any OS update would. You can see the progress of the download in the Purchases section of the App Store app. Warning: It’s 6 gigs!

Once you have the new OS installed, you can provide feedback to Apple using a built-in Feedback Assistant app, which can be launched from your Dock or by selecting “Send Feedback” from your Help menu.