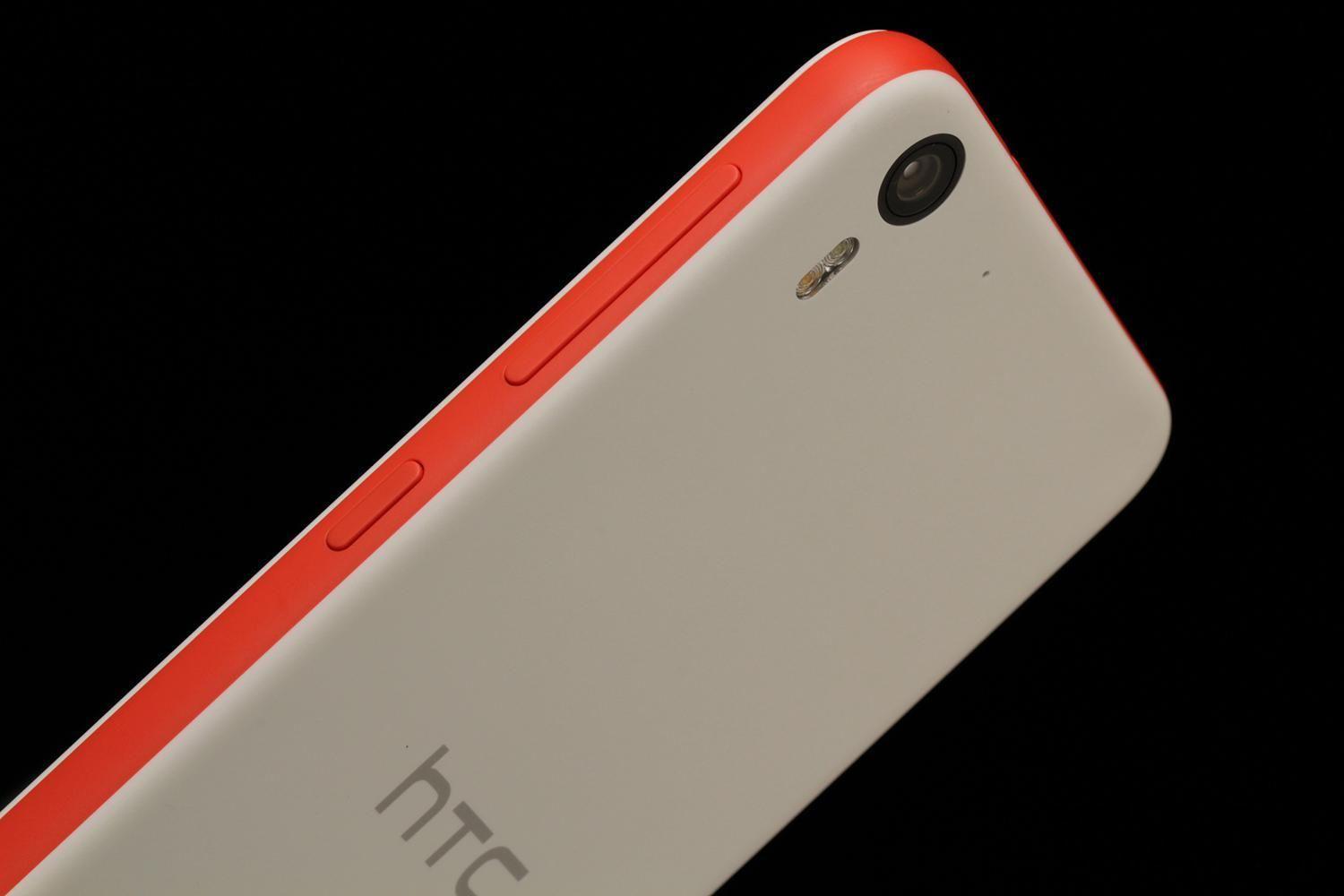 HTC has just announced the Butterfly 3 smartphone to succeed last year’s flagship in polycarbonate attire, the Butterfly 2. And before you asked – yes, it is essentially the same phone as the J Butterfly which has been official in Japan since May.

So the new HTC Butterfly 3 comes with a 5.2-inch QHD LCD display, Snapdragon 810 chipset, and 3GB of RAM. Internal storage is quoted at 32GB and could be expanded by up to 2TB via microSD – theoretically, that is, as we’re yet to see a card beyond 200GB.

It’s all about imaging with this one, rocking a 20.2MP primary camera on the back, with a secondary sensor to capture distance information. This results in what HTC calls a Duo setup, allowing for post-shot autofocusing and a few other creative effects. The lens is a Sapphire crystal-protected f/2.2 27.8mm-equivalent, and has a dual-tone dual-LED flash to help in the dark. Naturally, it supports 4K video recording.

On the front you’ll find a 13MP selfie shooter, again with a BSI sensor. The lens has a faster f/2.0 aperture, though it’s a smidge narrower 28.2mm equivalent. The front cam can shoot videos up to 1080p. The HTC Butterfly 3 runs Android 5.0 Lollipop with Sense 7 on top. It will be launched in Taiwan on October 20, priced at TWD 19,900, or roughly $600. Global availability and pricing is yet to be revealed.