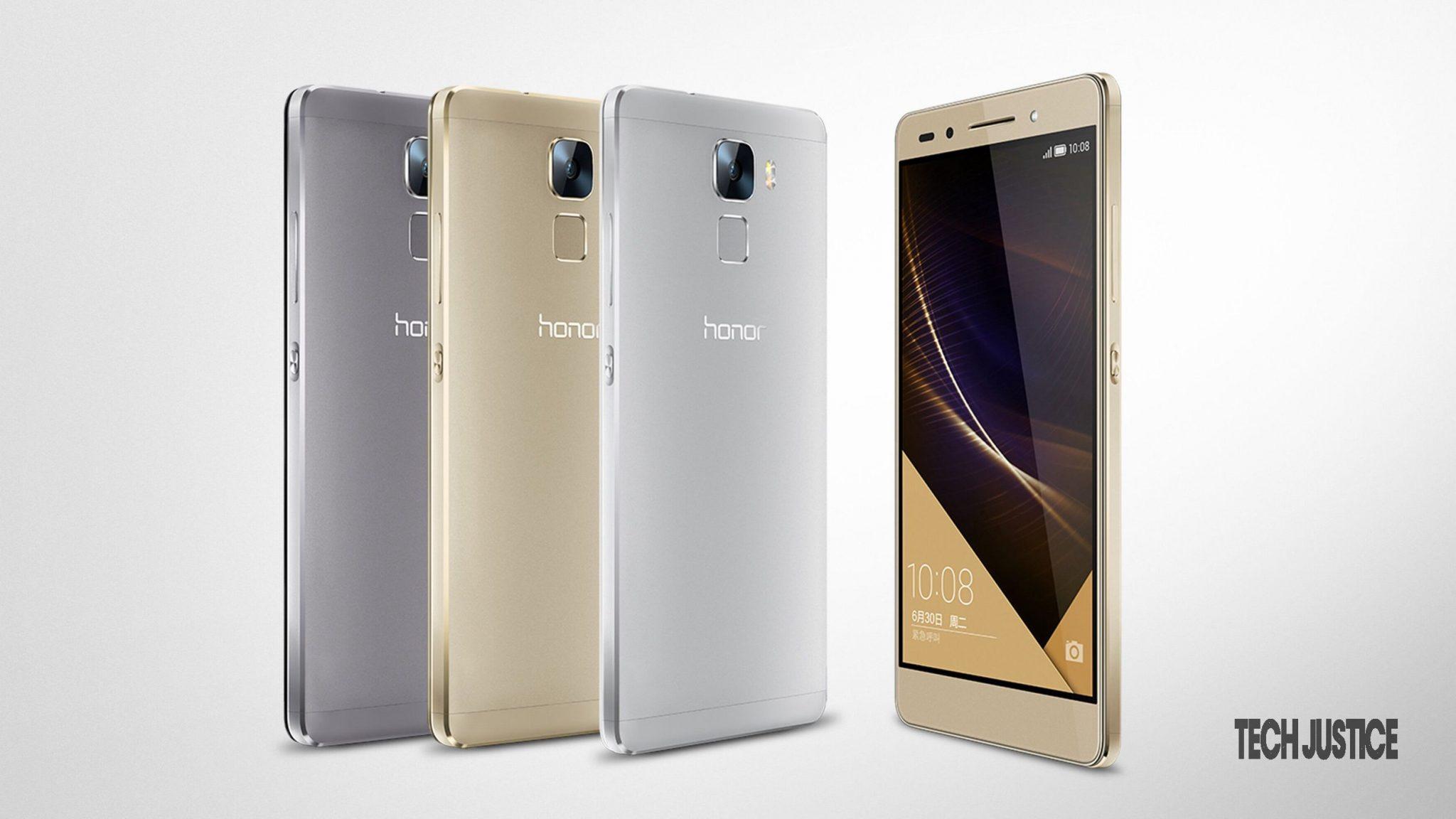 After having announced it in China in June, Huawei is expected to unveil the Honor 7 for the UK (and the rest of Europe) at an event on August 27, which is this Thursday.

The Chinese smartphone maker has been selling quite a few Honor-branded devices in Europe (and the UK, specifically), but so far it’s always chosen the route of partnering with major retailers such as Amazon.

According to a new rumor, however, that’s about to change. Huawei will reportedly launch its own online store in Europe. This already exists in China and it’s called Vmall. Through this avenue Huawei will be able to sell directly to consumers, thus cutting out the middlemen (and their profits). As the Honor 7 will apparently be the first smartphone to be sold by Vmall in Europe, it will launch with a special offer. It’s said to be priced at under £200 for a limited time (and with limited stock). After this promo period ends, the price is expected to go up by around 20 to 40%, so, if true, this will be quite the opportunity to pick up the handset for cheap.

Of course this is just a rumor right now, but we’ll know if there was some truth to it in just a few days. Given its specs, the £200 price would make the Honor 7 a very attractive device.