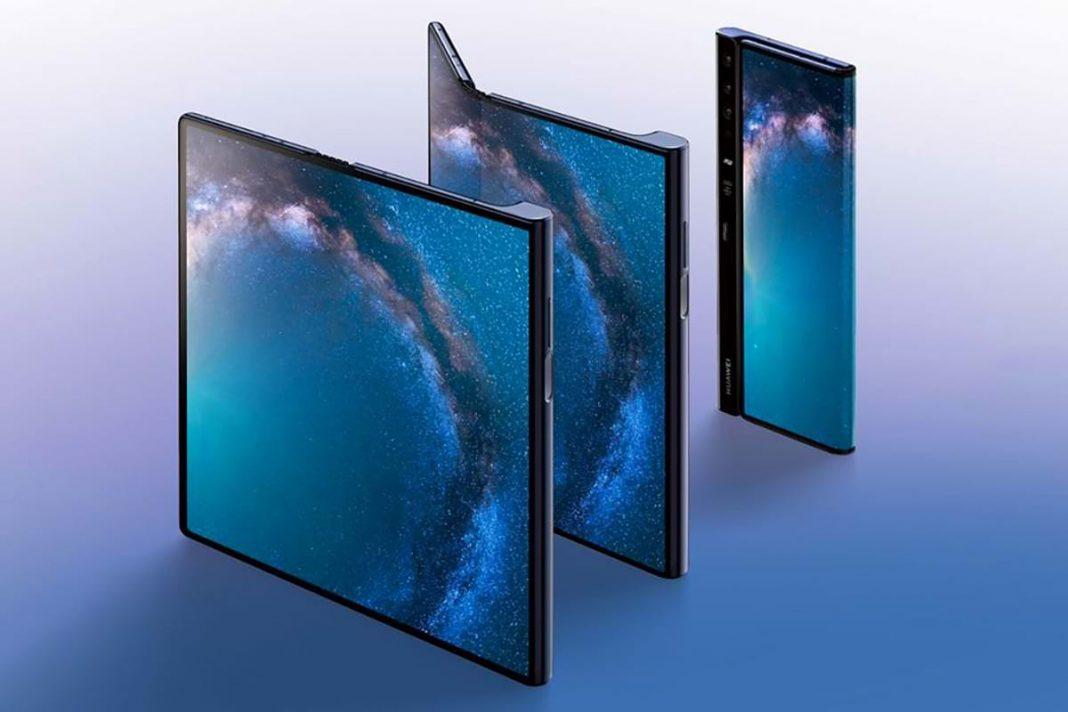 The second generation of foldable phones kickstarted with the Galaxy Z Fold 2 this August. While we haven’t heard much about Huawei’s upcoming foldable phone – the Huawei Mate X2, except that it might launch sometime in the third quarter of the year (which didn’t happen), new renders based on Huawei’s patent sheds light on how the foldable might look like

The renders are from the folks over at LetsGoDigital in collaboration with graphics designer Concept Creator. Along with the render, Concept Creator has also created a brief introduction video for the foldable phone.

Going by the patent and the new renders, the Mate X2 may fold inwards, much like the Galaxy Z Fold 2. There is even an outer cover display like the Fold 2 to continue using the device when you fold it.

The Huawei Mate X2 is likely to sport an 8.03-inch display with a 2480 x 2220 pixel resolution. This is slightly larger than the 7.6-inch panel seen on the Galaxy Z Fold 2. Moreover, Huawei seems to be using CPI (colorless polyimide) and the display is sourced from Samsung and BOE, making it the first non-Samsung foldable to use a panel from Samsung’s display division.

The camera setup in the render looks similar to what the Huawei P40 Pro Plus offers. There are a total of four camera sensors, of which one is a periscope lens. Interestingly, Huawei seems to have skipped on the front camera (on the inside) when the device is unfolded. Instead, there are pill-shaped cameras in the cover display. This might limit multitasking capabilities, say if you want to stay on a video call while taking notes and I’m not sure how practical this approach is.

In terms of software, the device will run EMUI 11 based on Android 10. Given that Huawei’s ban situation has not been resolved yet, the device will not come with Google apps and services. The exact availability and pricing of this second-gen foldable phone remain unknown for now.