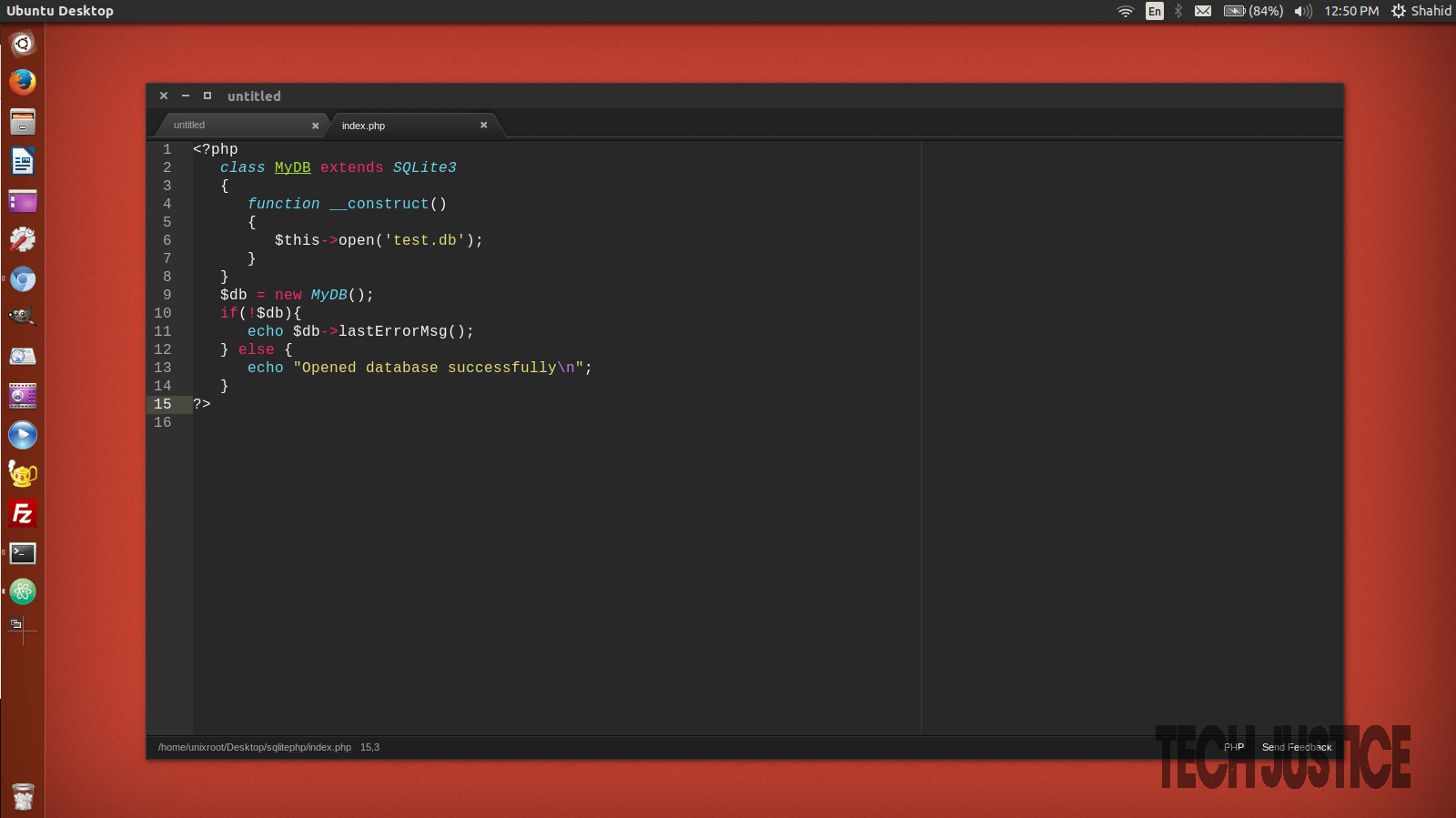 Atom is an open-source text editor designed to be deeply customizable, but still approachable using the default configuration. It’s a “hackable text editor for the 21st century”, built on Electron.

While Atom offers only 64-bit binary packages (.deb) for Ubuntu, here’s how to install Atom in both 32-bit and 64-bit of Ubuntu 16.04, 14.04, and keep it up-to-date by receiving the software updates via Software Updater utility.

How to install Atom in Ubuntu via PPA:

Webupd8 Team is maintaining an unofficial PPA with most recent Atom packages for all current Ubuntu releases, and derivatives. While official Linux binary is 64-bit only, the PPA supports both 32-bit and 64-bit.

Type in password when it prompts and hit Enter.

Once Atom is installed and a new release is out in future, you can simply upgrade the editor by running regular system updates via Software Updater utility.

To remove the software, use Synaptic Package Manager or just run apt command with removeflag:

And the PPA can be remove via Software & Updates utility under Other Software tab.