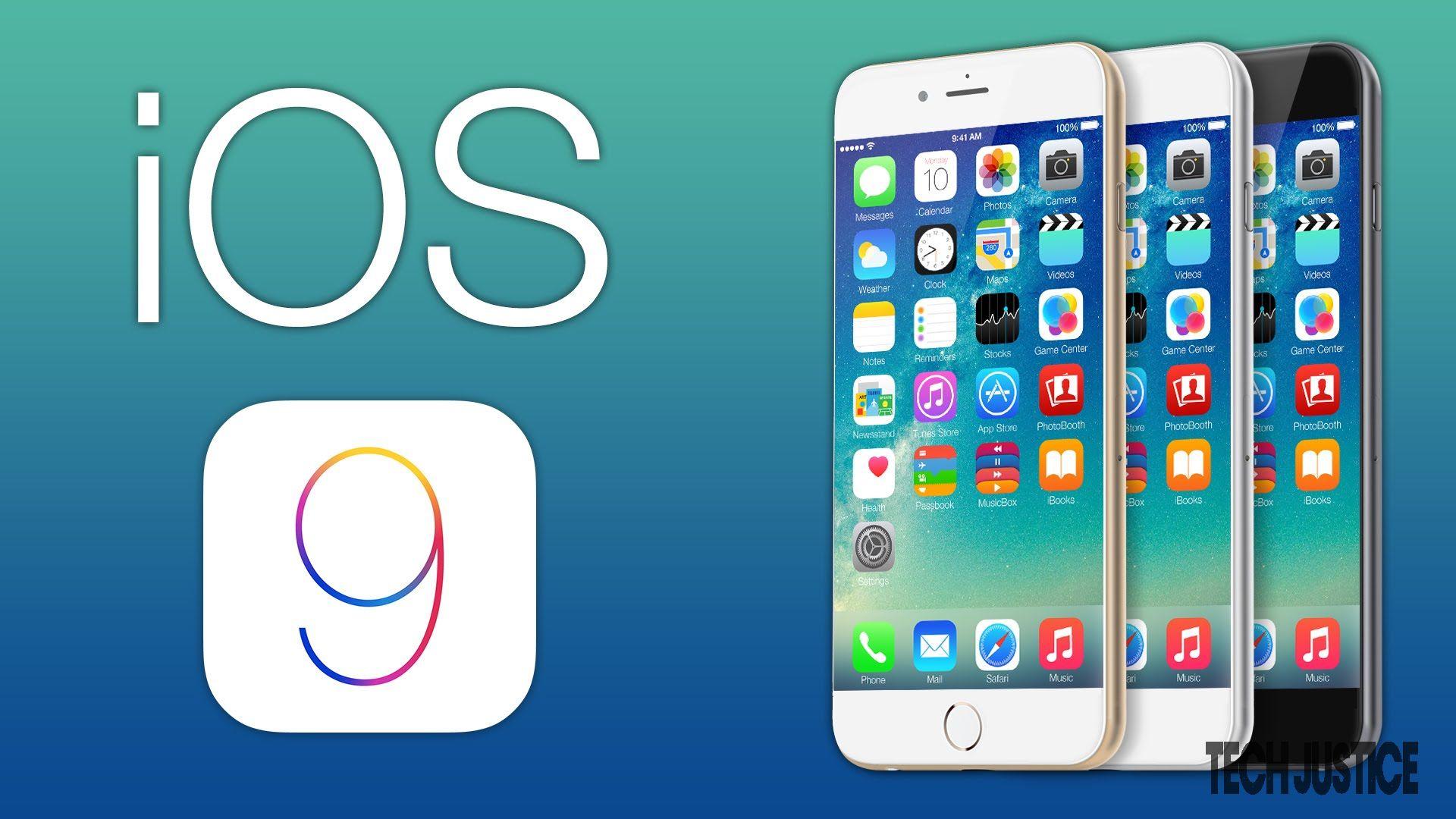 Every new release of iOS brings with it a bunch of new features and enhancements and some new bugs. iOS 9 is no different in this regard and comes with quite a few bugs, it does seem to be a lot less buggy than what iOS 8 was at its launch.

Below, we list some of the bugs in iOS 9 that we have come across or has been reported by our readers:

For some reason, the Messages app in iOS 9 feels extremely slow and drops frames while scrolling. Animations from certain areas of the UI is also missing, which leads to an inconsistent experience.

Bringing up Control Center is still not as smooth as it should be. The issue has been present right from iOS 8 and it is disappointing that Apple has not fixed the problem in iOS 9.

Sometimes, switching over to Incognito/Private mode in Safari on the iPad Air 2 causes it to freeze or hang up. You need to go back to the home screen and then switch back to Safari after a few seconds to be able to use the browser.

On iOS 8, it was possible to turn on the screen of the iPad by pressing a button on the Bluetooth keyboard connected to it. This feature no longer works on iOS 9, and while it might seem like a minor deal, it actually creates a huge usability problem.

Sometimes, the Settings app opens with half the list already scrolled down. This bug has been present since iOS 8 itself, and at this point, its unclear if Apple considers this a feature or a bug.

Rotating the keyboard from portrait to landscape or vice versa is very slow and leads to a huge drop in frame rate. While this issue is not that noticeable on the iPhone, it is easily visible on the iPad.

The stock calendar widget refuses to update after 24 hours. In certain cases, the widget will not show all the events that are present in your calendar.

The icons of the app in the “Suggested Apps” row are all sized differently and can sometime look blurred.