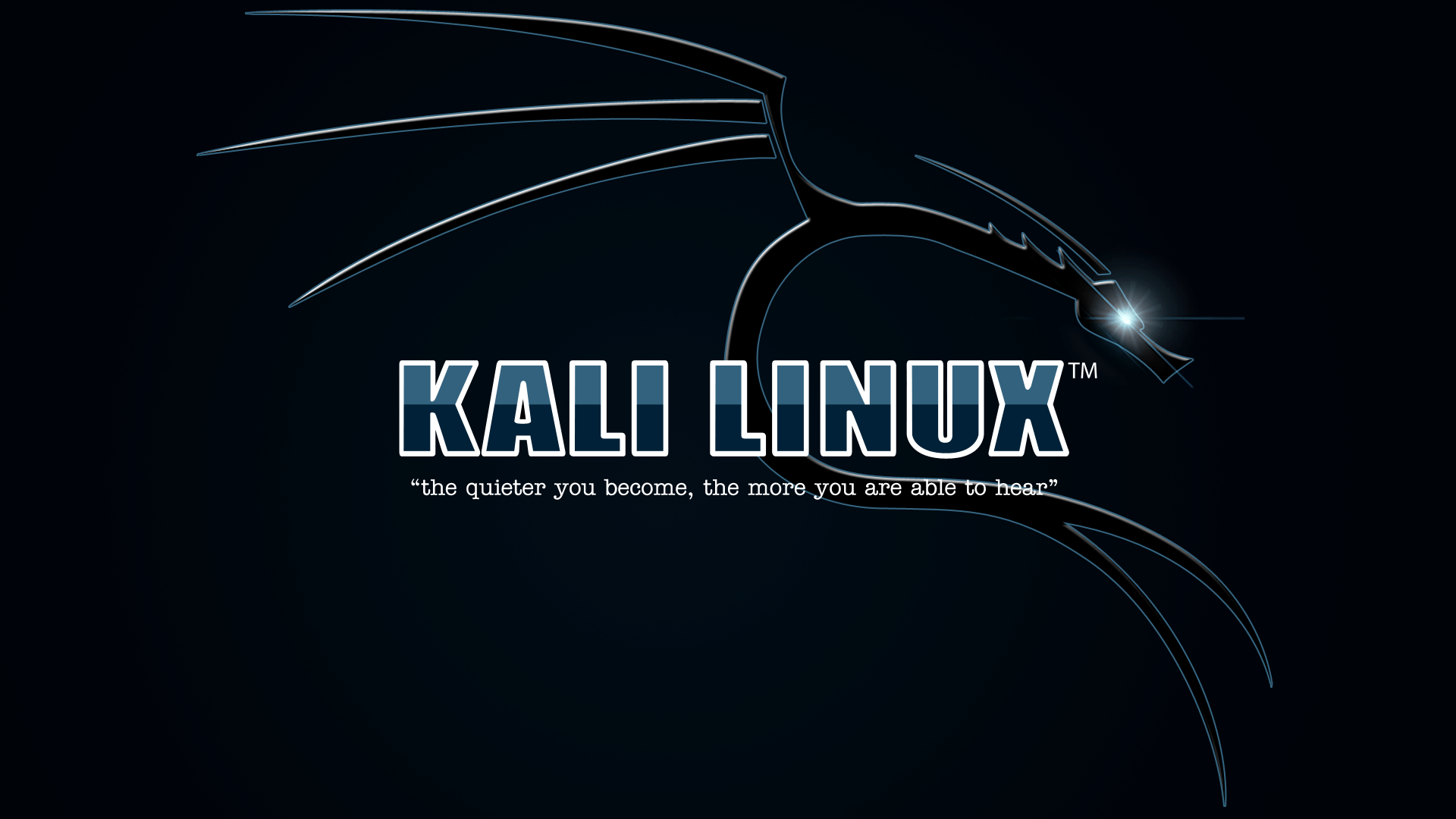 Kali Linux introduced Kali Linux introduced Kali Linux in Windows App Store as an official WSL distribution and today we’re happy to announce the availability of the “Kali Linux” Windows application. For Windows 10 users, this means you can simply enable WSL, search for Kali in the Windows store, and install it with a single click. This is especially exciting news for penetration testers and security professionals who have limited toolsets due to enterprise compliance standards. Kali Linux teamed up with Microsoft to make this possible now you can download kali linux in windows app store in one click.

While running Kali on Windows has a few drawbacks to running it natively (such as the lack of raw socket support), it does bring in some very interesting possibilities, such as extending your security toolkit to include a whole bunch of command line tools that are present in Kali. We will update our blog with more news and updates regarding the development of this app as it’s released.

We’d like to take this opportunity to thank the WSL team at Microsoft, and specifically @tara_msft and @benhillis for all the assistance and guidance with which this feat would not be possible. We hope you enjoy WSL’d Kali on Windows 10!

And now, a quick guide how to install Kali linux in windows app store:

Getting Kali Linux Installed on WSL

Here’s a quick description of the setup and installation process. For an easier copy/paste operation, these are the basic steps taken:

1. Update your Windows 10 machine. Open an administrative PowerShell window and install the Windows Subsystem with this one-liner. A reboot will be required once finished.

2. Once rebooted, open the Windows App store and search for the “Kali Linux” application, or alternatively click here to go there directly. Install the app and enjoy Kali!

Updating Kali Linux on WSL is no different from any other instance of Kali:

Installing tools from the Kali Linux repository is usually done via apt commands. For example, to install the Metasploit Framework, you can simply:

Note: Some Kali tools are identified by antivirus software as malware. One way to deal with this situation is to allow antivirus exceptions on the directory in which the Kali chroot resides in. The following video walks you through this process: