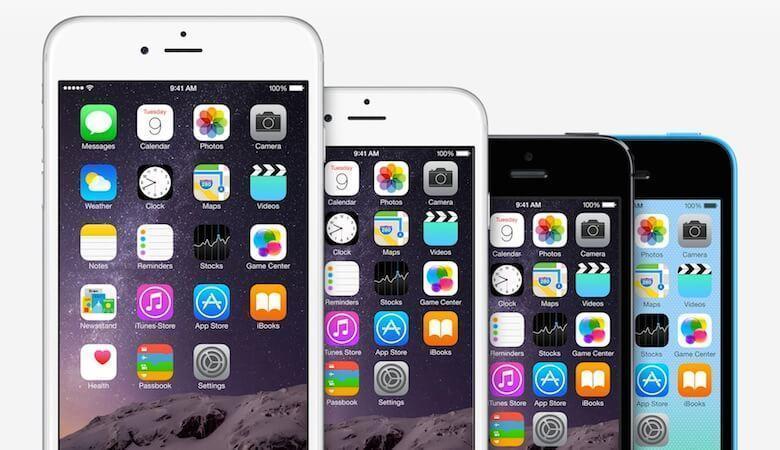 Over the past month, thousands of iPhone users worldwide finally got a confirmation that they are, in fact, not insane — older iPhones do get slower with time and no, it’s not just because new iOS versions are more demanding. The issue was found to be the degrading batteries and how Apple chose to handle them. Since Li-Ion cells have a limited lifetime and their capability to hold a full charge diminishes over a couple of years, Apple has set a safety mechanism in place — if a battery degrades below 80% of its capacity, the iPhone’s hardware will get permanently throttled. That way, you get worse performance, but the same all-day battery life, with no random shutdowns.

While it does sound reasonable, many users were rightfully angered — Apple did not disclose this information until it got “caught”, while a lot of people have been making the choice to upgrade their iPhone, irked by its slow operation. Instead, they could’ve spent a lot less on a new battery and have a device that works as a day 1 unit. Needless to say, class action lawsuits were filed.

The lawsuits are now up to 9, and there is one that asks for an exorbitant amount of money. Filed by one Violetta Mailyan and her team of lawyers, it demands $999,999,999,000 (almost $1 trillion) from Apple.

Aside from the insane amount of money asked, the lawsuit makes sense — it claims that iPhone users were “denied the use, utility, and value of the older iPhone model because of the slowdown of performance”, that Apple deceived users by withholding that it’s slowing down phones with older batteries, thus indirectly encouraging people to buy a new phone instead of repairing the old one, and that there was no real way for a person to discover the slowdown was a purposeful act. All valid points, but will Ms. Mailyan manage to get $1 trillion for them?