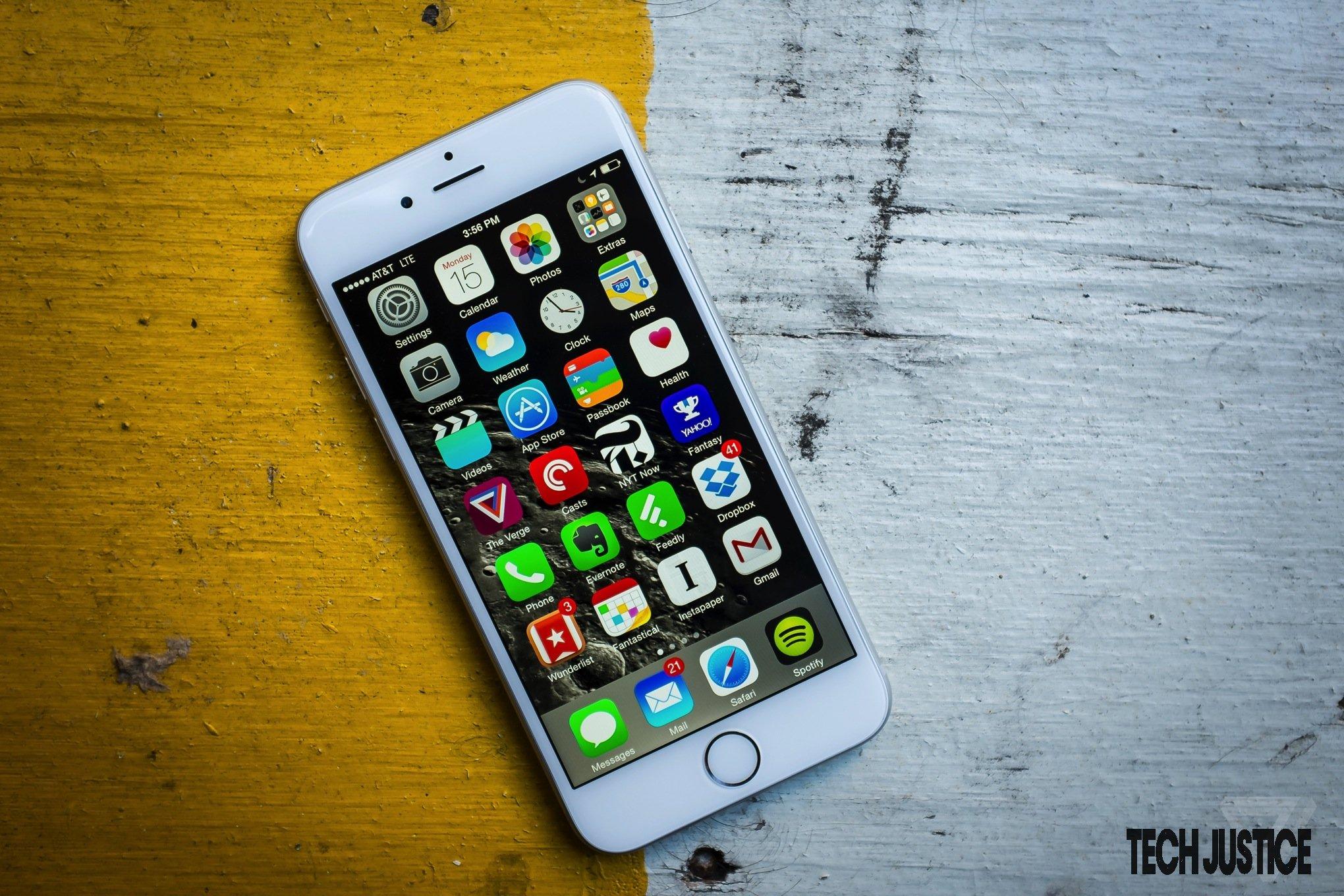 According to the latest leaked images obtained by 9to5Mac, the iPhone 6s will allegedly have a larger FaceTime camera. The current camera on the iPhone 6 has a resolution of 1.2 megapixels. With a bigger sensor, Apple could either go with a higher resolution or keep the current resolution and get better image quality from larger pixel size. 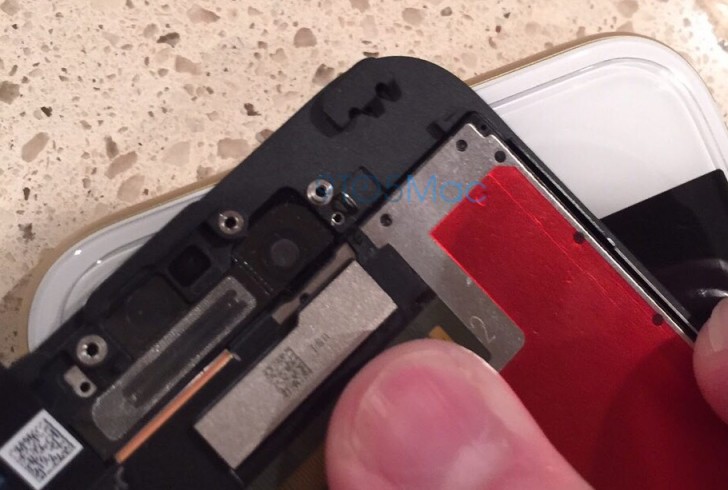 Another thing discovered from the images is the screen component that will be responsible for the haptic feedback for the new Force Touch feature on the iPhone 6s. Apple calls it the Taptic Engine on the new MacBook and it should have the same name on the iPhone, and basically cause the screen to vibrate when you Force Touch it, so it would seem like you pressed a button. 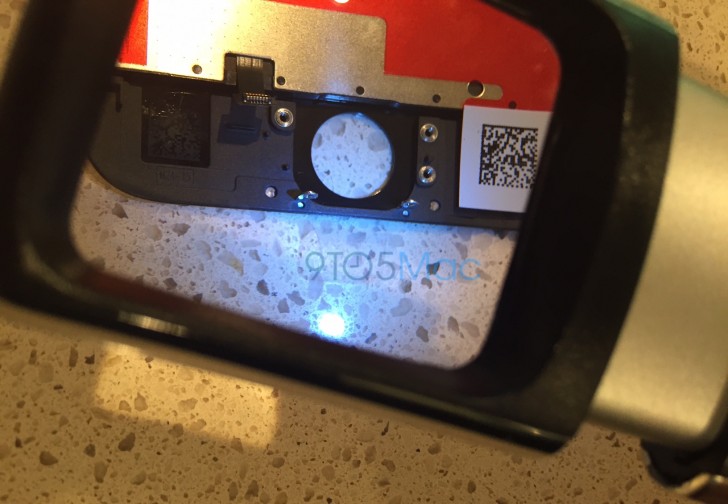 We have reported in the past on rumors of the back camera getting a resolution bump to 12 megapixel and adding support for 4K video, and the front camera getting a selfie flash, which is essentially the screen flashing white while taking a photo.

The iPhone 6s and the iPhone 6s Plus will be announced on September 9 at Bill Graham Civic Auditorium in San Francisco, California.