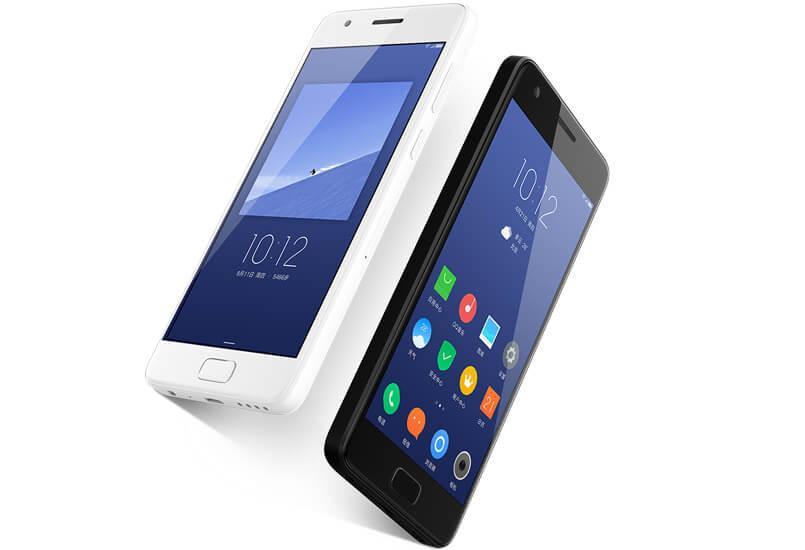 The Lenovo Z2 Plus is powered by 2.15GHz quad-core Qualcomm Snapdragon 820 processor and it comes with 3GB of RAM. The phone packs 32GB of internal storage that cannot be expanded. As far as the cameras are concerned, the Lenovo Z2 Plus packs a 13-megapixel primary camera on the rear and a 8-megapixel front shooter for selfies.

The Lenovo Z2 Plus is a dual SIM (GSM and GSM) smartphone that accepts Nano-SIM and Nano-SIM. Connectivity options include Wi-Fi, GPS, Bluetooth, USB OTG, 3G and 4G (with support for Band 40 used by some LTE networks in India). Sensors on the phone include Compass Magnetometer, Proximity sensor, Accelerometer, Ambient light sensor and Gyroscope.

Founded in Beijing in 1984, Lenovo acquired IBM’s PC business in 2005, and first became the world’s top PC maker in 2013. It entered the Android and Windows tablet market in 2011, began selling Android smartphones in 2012, and acquired Motorola Mobility from Google in 2014. The company has also launched an online-only sub-brand for smartphones called Zuk in China.