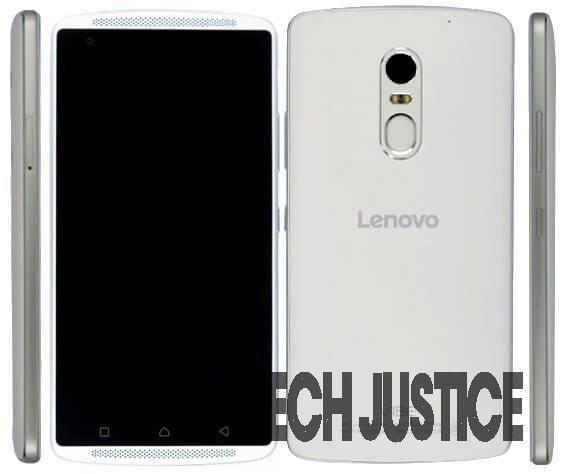 We already know that the smartphone has a fingerprint sensor on the back and it has dual front-facing speakers.

The Lenovo Vibe X3 is expected to be officially announced in coming weeks.