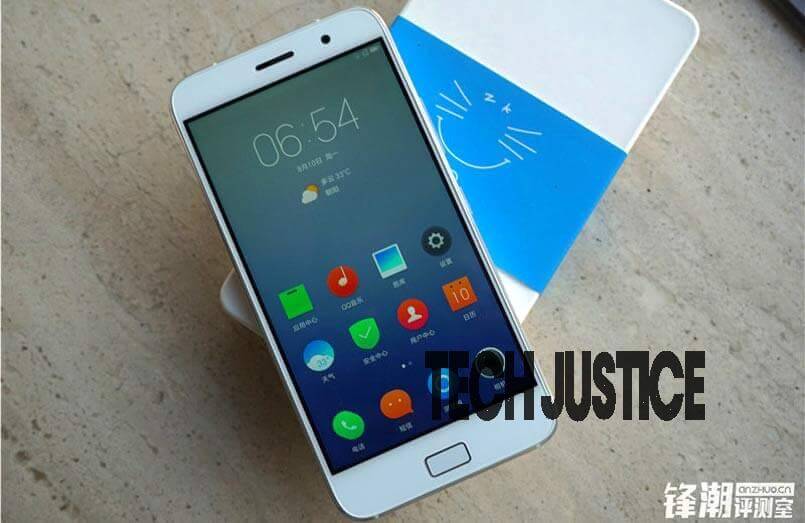 Yesterday we reported about the partnership between Lenovo’s ZUK subsidiary and Cyanogen. ZUK’s first smartphone – the Z1 – will be going international thanks to Cyanogen OS later this year. As promised, the international availability was detailed today.

So, until the recently China exclusive, the ZUK Z1 will be going on sale internationally in mid-October. The smartphone costs about $280 in China, but its international price will be a bit higher, most probably around $330.

As of today the retailer Gearbest has the ZUK Z1 in stock. It costs $340 in there and can be purchased in both white and gray flavors. Judging by the video, the Cyanogen OS running on the unit was a Preview version. This means either the retail OS will be seeded later with an update, or it’s just an issue with the demo unit.

Please note that Gearbest’s warehouses are located in China and the US, so make sure you check any customs charges that may be due when shipping outside of those countries.

The ZUK Z1 packs a 5.5″ 1080p display and runs on the Snapdragon 801 chipset with 3GB of RAM. The rest of its specs include a 13MP main cam, an 8MP selfie snapper, 64GB storage, LTE connectivity, a fingerprint scanner and a beefy 4,100 mAh battery. There is also a USB Type-C port.