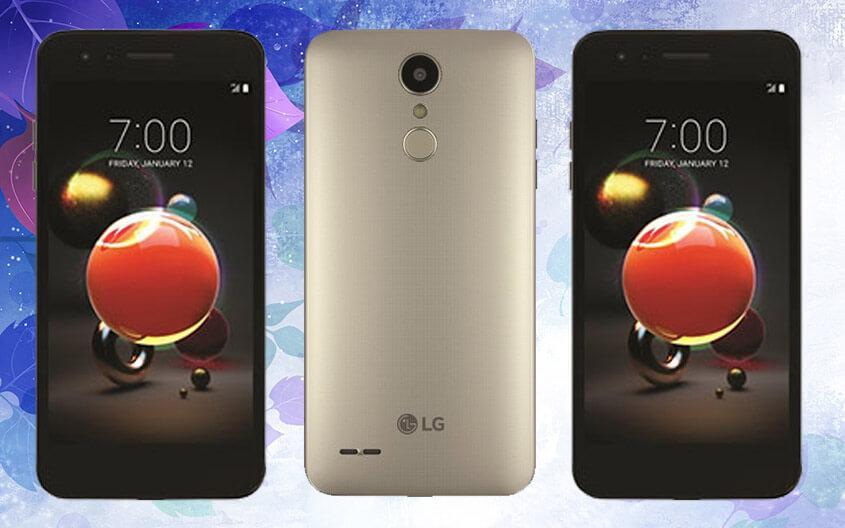 The new LG Tribute Dynasty packs all the premium features into a smart, sleek & beautiful package, without the premium price tag. Offering a 5.0” HD touchscreen, potent MTK Octa-Core processor, and removable 2,500mAh large capacity battery, The Dynasty has all the power, space and speed you need to live life to the fullest. The LG Tribute Dynasty, user manual for which was spotted late last month, has been launched. The device is powered by a MediaTek SoC with octa-core CPU, and sports a 5-inch HD display.

The device comes with 2GB RAM and 16GB internal memory. It features an 8MP main camera and a 5MP front shooter. The handset runs Android 7.1 Nougat and packs in a 2,500mAh battery. The Tribute Dynasty is now available for purchase in the US through Boost Mobile, which has it listed for $60, already down from the official $100 price tag (you can also save extra 10% if you use code 2018 at checkout). Sprint will also begin carrying it January 12 onwards.

What’s in the Box