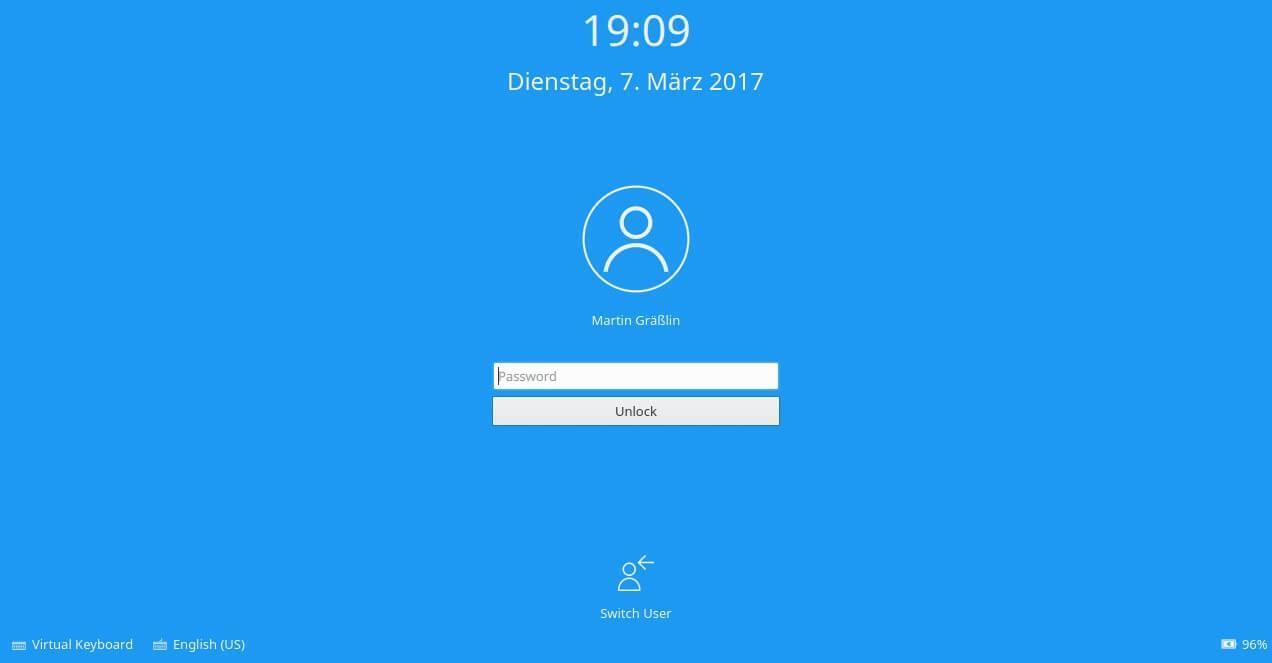 If you’d like to be able to control music playback from the Plasma lock screen, you’re in luck.

The feature is one of several productivity improvements that make up Plasma 5.10, which is due for release towards the end of May.

Other Changes Planned for Plasma 5.10

Plasma’s power management service is also getting the ability to pause music before entering sleep.

This tweak, KDE developer Kai Uwe says, will ‘avoid embarrassing situations at university or work where your laptop might start blaring music at you from last night’s hacking session when you get it out of your bag.’

The Dolphin file manager also picks up a bit of polish. The venerable file manager is now able to correctly match to color scheme changes, and closes a tab on middle clicki release (rather than click. Folder previews honor custom icons assign to ’em.

Interactive notification previews (like those used in the Spectacle screenshot tool) pick up context menu support. This allows you to quickly copy a file to the clipboard, open it in an application, or forward it as an email, etc.

The KDE touch screen experience gets a boost with lock screen integration for the Qt virtual keyboard. A tap (or click) on the newly added “Virtual Keyboard” button makes the virtual keyboard popup, ready for entry.