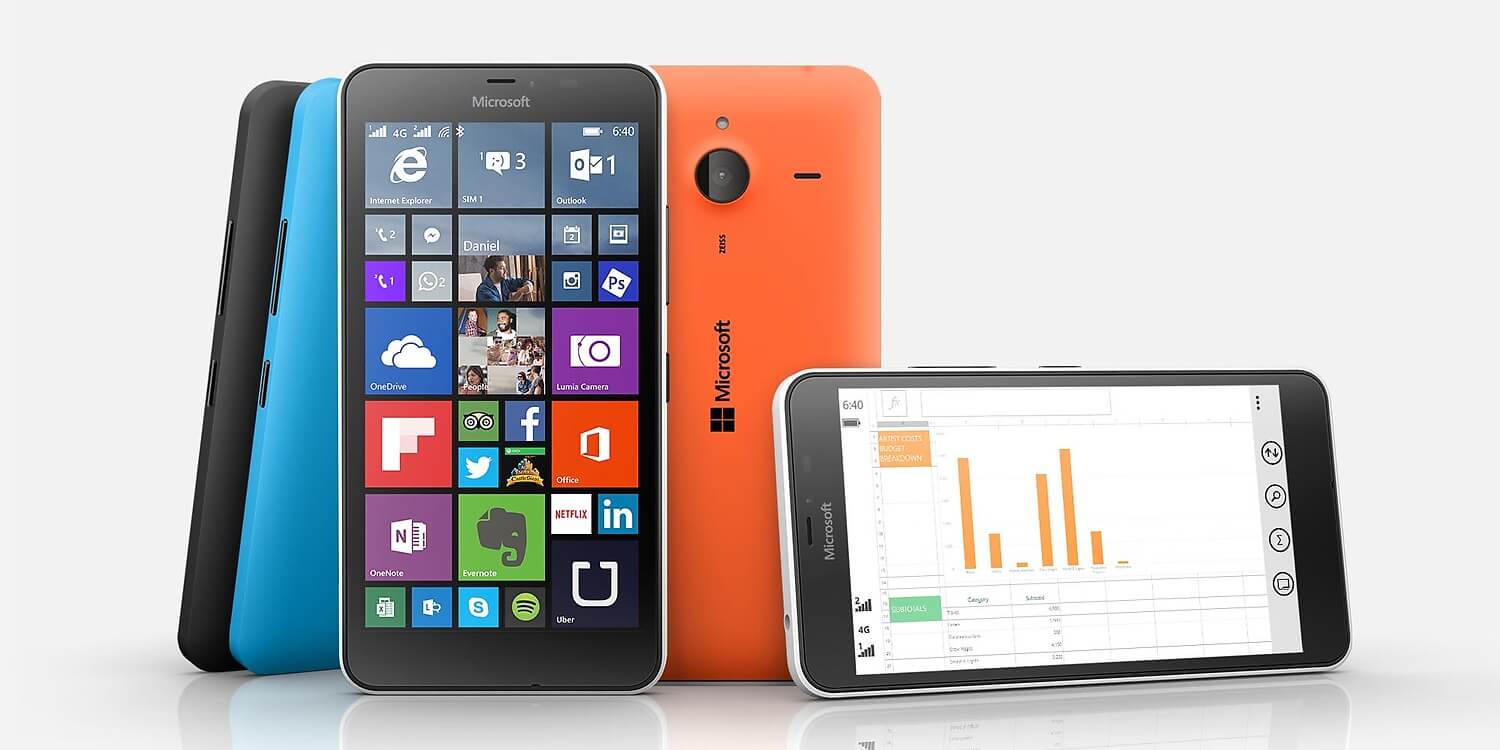 AT&T will start selling the Microsoft Lumia 640 and Lumia 640 XL sometime later this month, according to a report from WinSuperSite. While the former is expected to be released within the next week, the latter will arrive by the end of the month.

It’s worth mentioning that the Lumia 640 is already available on Cricket, and is expected to arrive on T-Mobile this Wednesday.