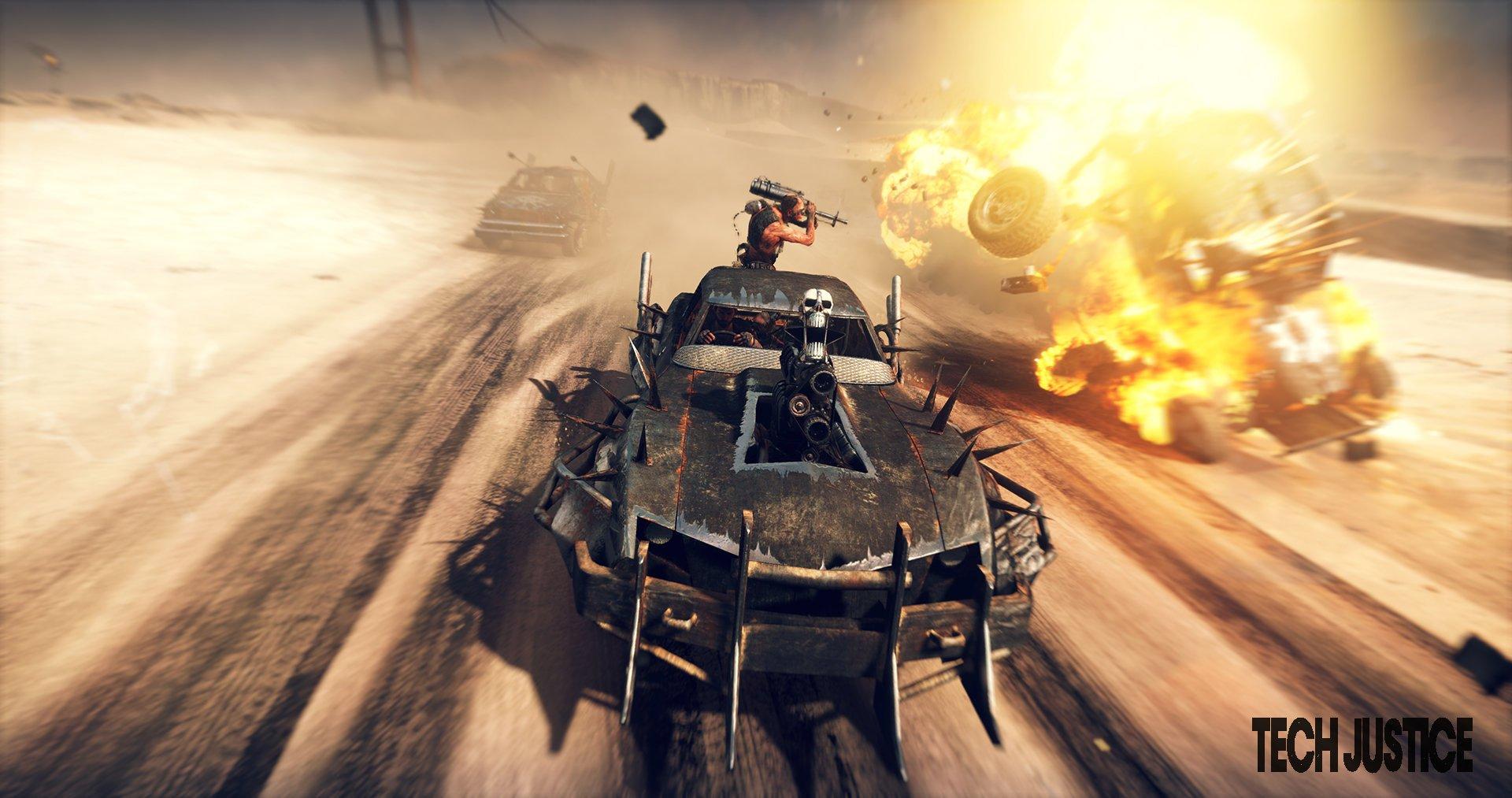 valanche Studios confirms resolution details for the car-combat game and talks about how the map has no “finite limits.”

Avalanche Studios has confirmed that both the PlayStation 4 and Xbox One versions of their soon-to-launch Mad Max car-combat game will output in 1080p.

Senior producer John Fuller shared the detail with GamingBolt. Asked if the game would run at full-HD on both systems, Fuller bluntly replied, “Yes!” Performance on PC will vary depending on your setup. Also in the interview, Fuller discussed the size of Mad Max’s in-game map. The developer said the map does not have “finite limits.”

“Our tech can support enormous worlds but it is always a case of balancing the density of content and travel distances so that the player feels they are in a rich world,” he explained.

The Mad Max release date is set for September 1 across PS4 and Xbox One. In other recent news about the game, Avalanche has announced some timed-exclusive DLC for the PS4 edition, while you can read about the game’s PC system requirements here.

Mad Max was originally also in development for Xbox 360 and PlayStation 3, but those versions were canceled in March 2015.

It’s a particularly busy year for Avalanche, as the studio will ship another high-profile game–Just Cause 3–just three months after Mad Max, on December 1.

GTA V Editor Hits Xbox One And PS4 In September