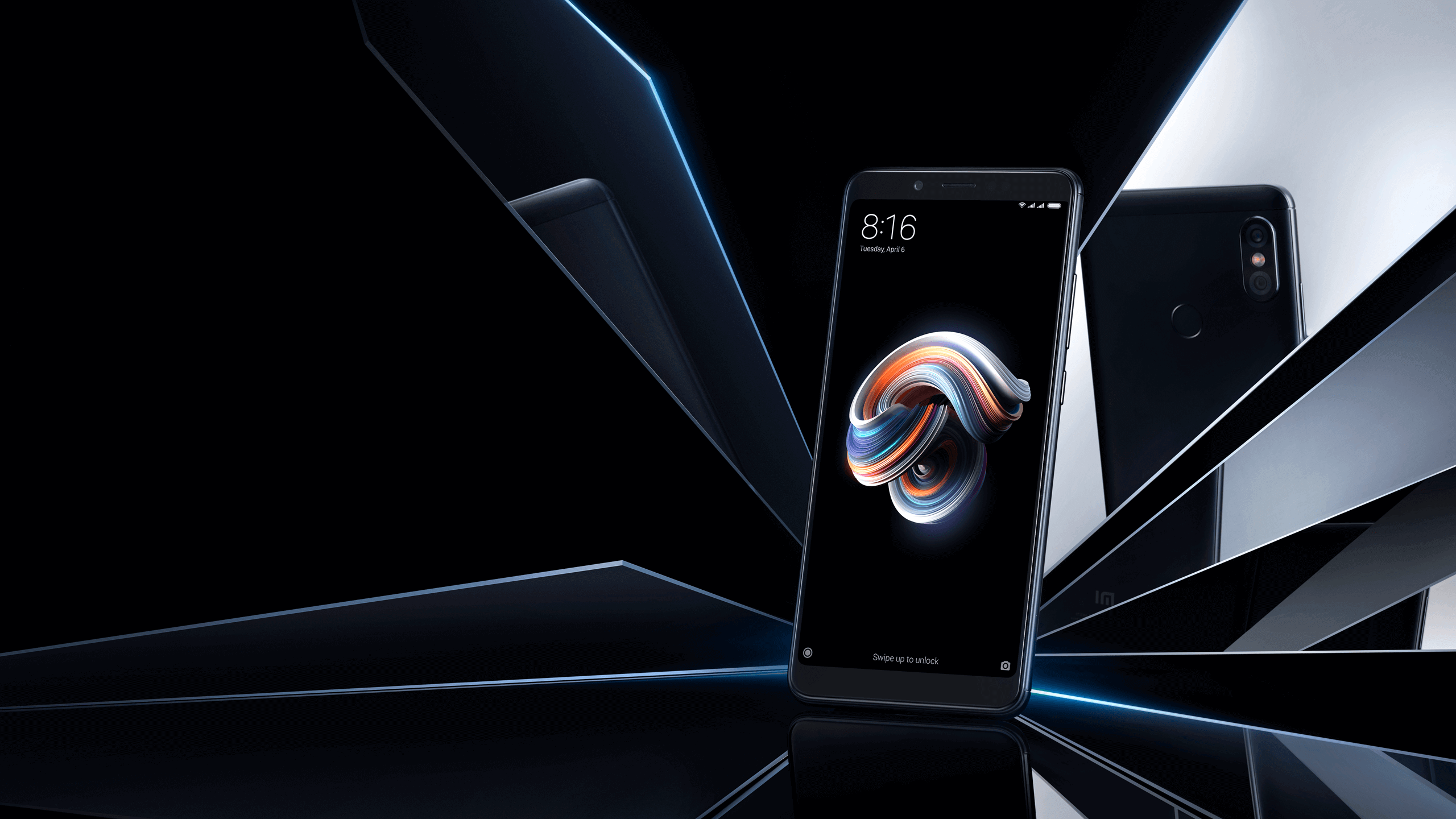 Launched in mid-February, the Xiaomi Redmi Note 5 Pro is one of the most popular new devices in India. The device launched in India with MIUI 9 based on Android 7.1 Nougat, but it later launched in China with MIUI 9 based on Android Oreo (Android 8.1 in particular). The China stable ROM can be flashed on the Indian global variant, but there are a few bugs that are keeping most people away. Now, however, the Android 8.1 Oreo-based global beta ROM has been leaked for the Indian Xiaomi Redmi Note 5 Pro! This Android 8.1 Oreo build comes courtesy of FunkyHuawei.club, an online service which allows users to update, unbrick, or rebrand Huawei and Honor phones for a fee. Much like his page that lists nightly Oreo builds for the Xiaomi Mi Mix 2, he has now created a page to track nightly global beta Oreo builds for the Redmi Note 5 Pro.

In order to flash these recovery ROMs, you will need a compatible version of TWRP. Luckily, XDA Senior Members shahan_mik3 and vasishath have already updated their TWRP builds to support Android Oreo-based MIUI 9 builds. Thus, all you need to do to flash this leaked build is to unlock the bootloader, install TWRP, and then flash this ROM.

Unlike the Chinese ROM, this version does not have the same bugs as it is made for the Indian model. Features such as dual VoLTE work if you have compatible SIMs. Other Oreo features such as picture-in-picture mode are also present. Finally, the build brings Project Treble compatibility which means if you aren’t a fan of MIUI, you can choose to flash an AOSP Generic System Image (GSI) such as LineageOS or Resurrection Remix onto the device. If you are looking for instructions on how to do that, you can follow the set of instructions listed here.