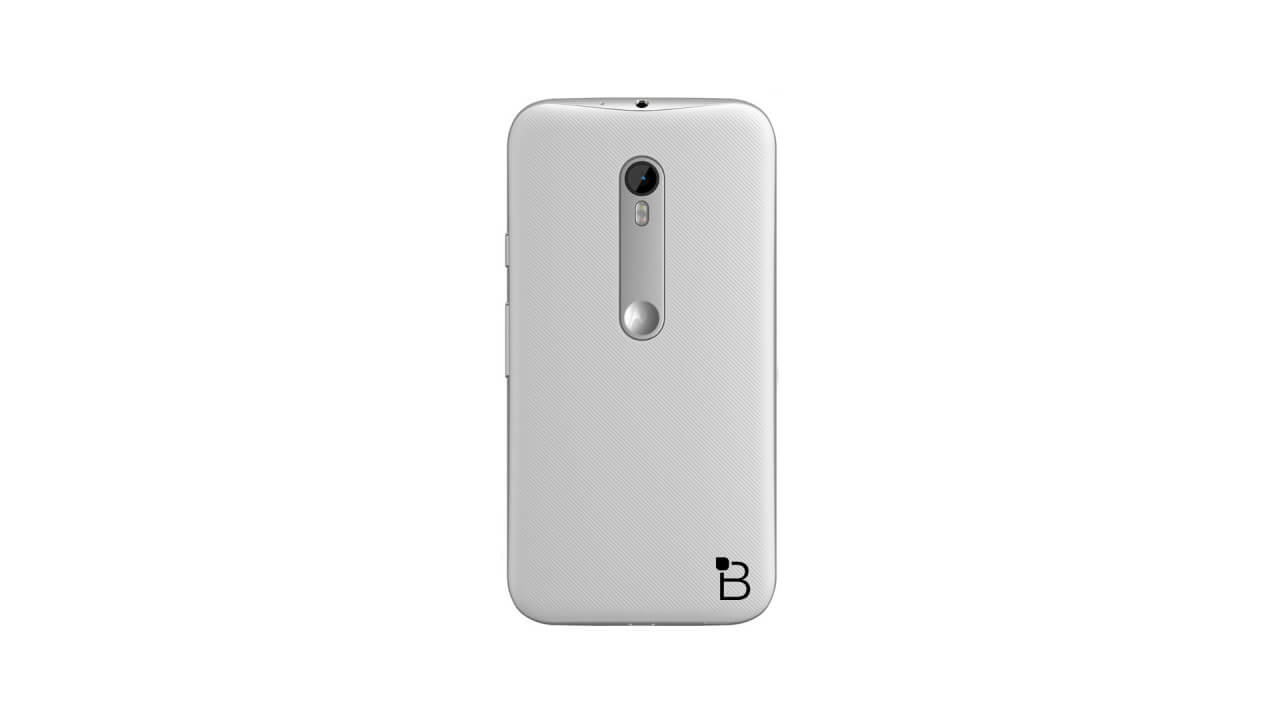 The Moto G never ceases to amaze us. Ever since its birth back in 2013, the affordable handset has been pushing the envelope on what can be achieved within a tight budget. The original model was among the first devices that proved an Android phone doesn’t need to break the bank to work fluently.

The second generation brought even more goodies to the table, while still preserving the attractive price tag. Now that industry sources hint of a third installment heading our way, all eyes are on Motorola and expectations are clear – cram even more value in the Moto G (2015).

Today brings the latest in a long line of leaks about the phone and this one might be the most-exciting yet. Allegedly, the Moto G (2015) will feature a 2GB RAM variant, as well as the traditional 1GB. This could potentially be big news, especially if the markup is reasonable enough.

The other new piece of info is that the new Moto G might be the first of the series to be eligible for MotoMaker customization. If you are not familiar with the program – it is basically a customization hub in which you can customize your device, before ordering it form Motorola.

Possibilities vary from device to device and it appears that the Moto G will be eligible for a wide array of colorful back plate options, as well as some color accent customizations. However, button modifications are said to be unavailable. The aforementioned RAM as well as DTV options might also be part of the program.

Bear in mind that even if the Moto G makes it into the MotoMaker, it will only be available on select markets.