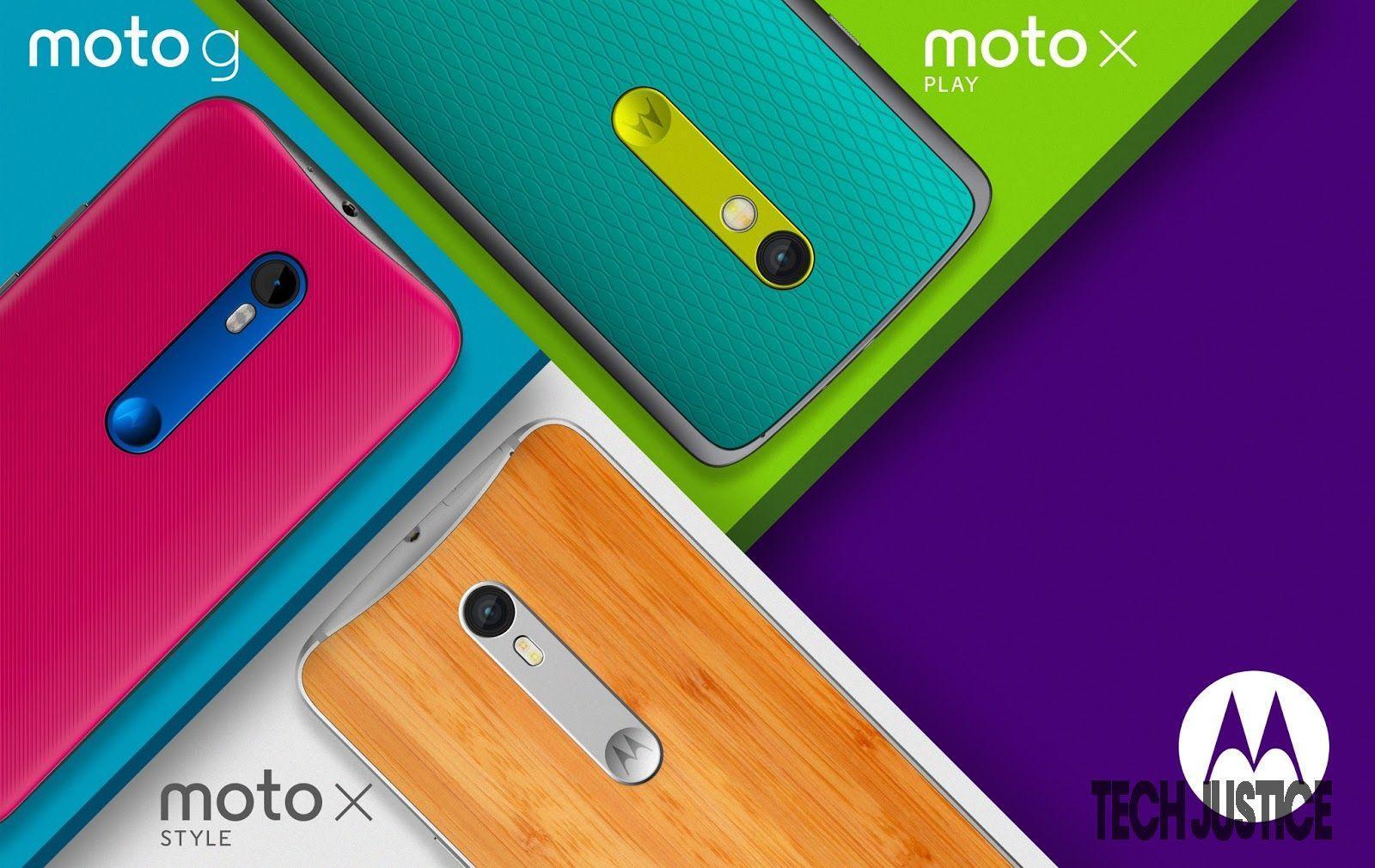 Google’s Android 6.0 Marshmallow update will begin beaming down to Nexus devices starting this week, and soon after, we’ll see a mad dash by countless Android OEMs to provide the update to their most recently released devices. If previous Android releasers are any indication, that rollout schedule may take a while — after all, as of September 7th, just 21 percent of Android devices are running Android 5.0 Lollipop a year after its release.

Luckily for owners of Motorola smartphones, the company has already compiled a list of its smartphones that will receive Marshmallow. The list includes:

With the exception of Google’s Nexus devices, Motorola is the best-equipped Android device OEM to deliver updates to customers in a timely fashion, as it doesn’t load its smartphones down with wretched bloatware.

“In fact, we’ve made it a priority to avoid bloatware and skins, and focus on identifying and tackling areas where we can enable more meaningful exchanges between you and your phone,” said Bjorn Kilburn, Motorola VP of Software Product Development. “This philosophy has enabled us to make what we think are the most personal and responsive phones in the world, built on a foundation of pure Android with a few Moto Enhancements to improve (not impede) overall functionality.”

Marshmallow brings with its a number of enhancements including Android Pay, more intelligent controls for app permissions, Doze Mode and Direct Share. Additional functionality that has been incorporated into Marshmallow also means that Moto Assist, Motorola Connect and Motorola Migrate have all been retired — more built-in functionality and less third-party app bloat sounds good in our book.

So when will the aforementioned devices be able to receive Marshmallow OTA? For now, Motorola says that it doesn’t want to compromise its “high standards” and “won’t push the upgrades until we know they’re ready.