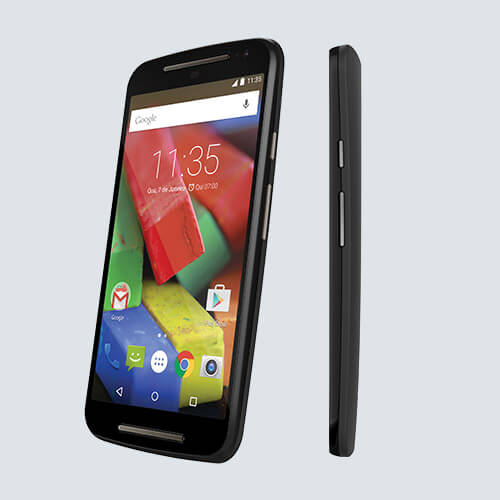 The specs of the Motorola Moto G (3rd gen) are becoming an increasingly hotter topic with the approach of the smartphone’s inevitable launch. One of the main points for discussion has been the amount of RAM the next-gen will come equipped with.

Initial data pointed to a single gig for a third generation in a row, but rumors have been persisting that it may in fact be 2GB, most recently fueled by a retailer listing. Well, indeed that appears to be the case, as indicated by an entry on Indian import/export database site Zauba.

The latest intel states that a total of 190 units have entered the country for testing purposes, half of them white, the others black. The listing clearly shows the smartphone to come with 2GB of RAM, though it doesn’t reveal anything else in terms of hardware.

What it does specify is the unit price of the prototype devices and the INR 15,200 figure translates into roughly $240, with the black ones marginally cheaper than the white. And while the numbers should by no means be treated as final, they sit quite a bit higher than the $180 price tag of the Moto G (2nd gen) at launch.

However, none of this is official info coming from Motorola, so we’ll reserve judgement until we get to read an actual press release.