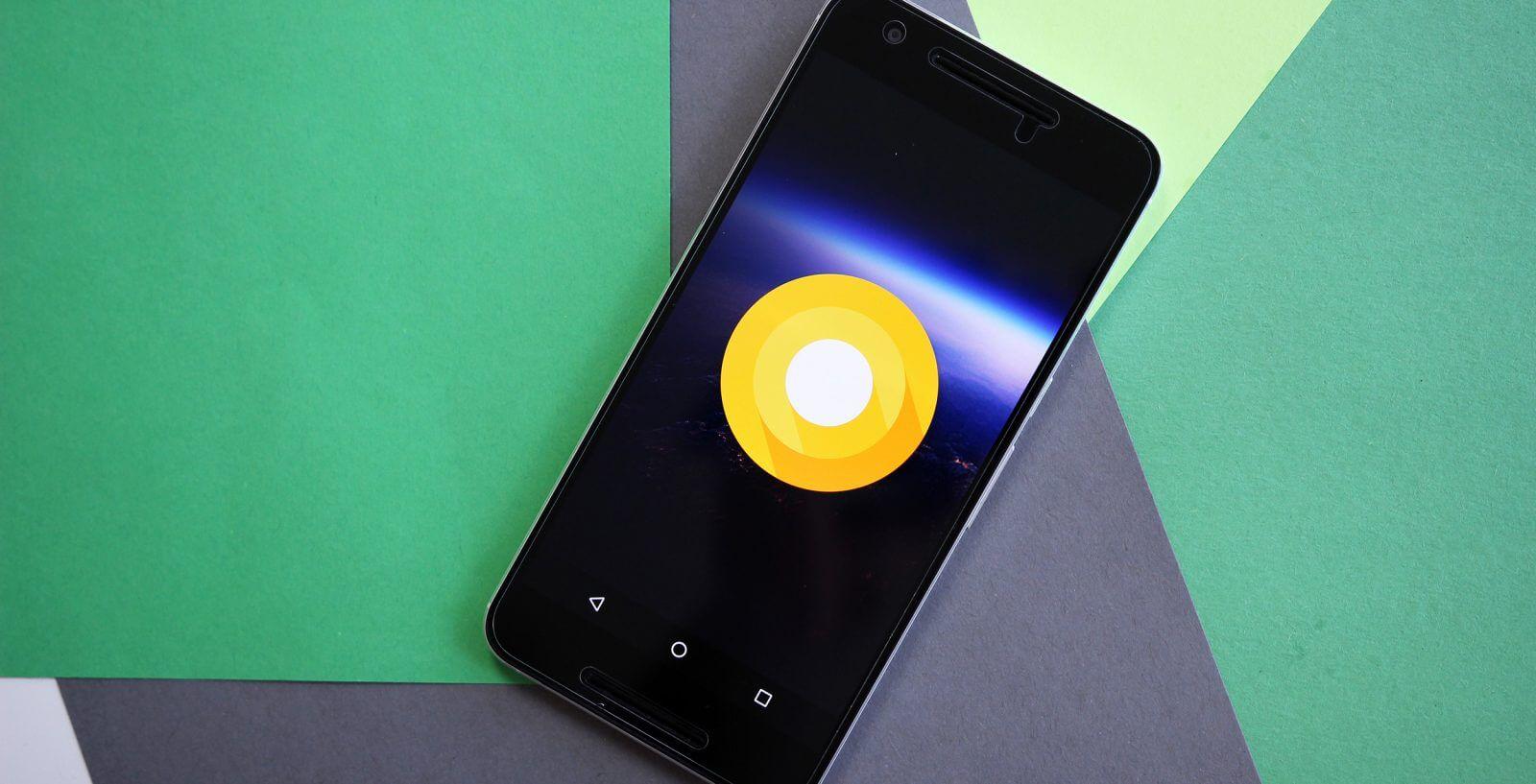 The Huawei Nexus 6P is over two years now but it keeps chugging along – it is now receiving the Android 8.1 Oreo update on the same day as the Pixel 2 phones.

It’s a 534MB update, so you may want to buckle up. We have confirmation that the rollout has reached India, the most impatient may download it manually. 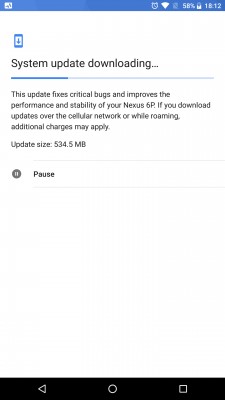 Version 8.1 brings along memory optimizations, enhancements to Autofill, a battery indicator for Bluetooth devices and more. It also enables the Visual Core imaging chip on the new Pixels, but of course that’s not available on this old fella.