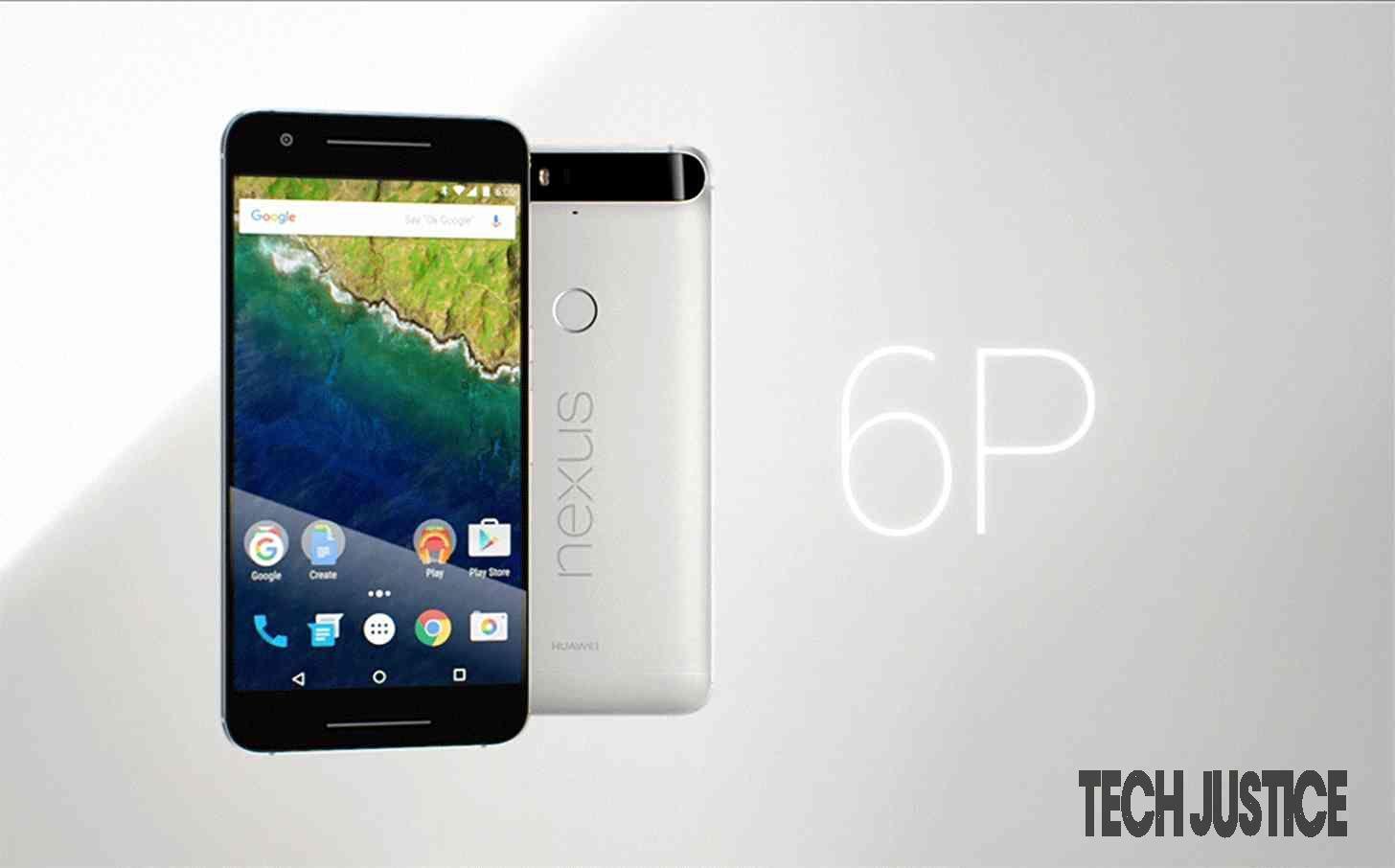 Huawei has confirmed that the gold colored Nexus 6P smartphone, which is officially called Nexus 6P Special Edition, will be available for purchase in India starting next week – December 21. The device will be a Flipkart exclusive in the country. 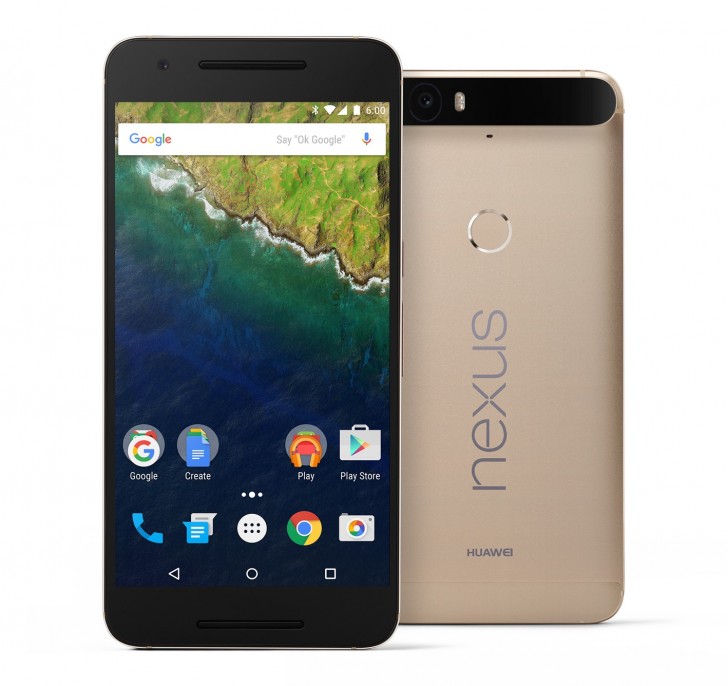 The Nexus 6 was a big phone. It was also heavy. And that made it a bit of a beast to handle. Thankfully, Google and Huawei appear to have noticed this, and the Nexus 6P is a little more manageable.Screen size has dropped from 5.96 inches to 5.7 inches, which in turn sees the handset’s dimensions reduce in both width and thickness. This allows the Nexus 6P to sit more comfortably in the hand, although you’ll still notice its heft.The rounded edges on the rear allow it to snuggle into your palm a little more easily, yet I found it tricky to reach all areas of the screen with just one hand.

For peace of mind, I found a two handed approach much more reassuring, especially as the all metal frame offers little in the way of grip. It slides around in the hand in a similar fashion to the iPhone 6S Plus.That said, the metal unibody does provide a level of premium appeal to handset, and it certainly sets it apart from the plastic-clad Nexus 5X. The ‘P’ in the name standards for premium, by the way – not Plus, Power or Penis.This is the first time we’ve had an all-metal Nexus device, and the premium tag goes some way to explaining the handset’s Rs 39,999 price tag for the 32GB model. If you want 64GB of space inside, you’re looking at Rs 42,999.On the front, you get dual, front-facing speakers above and below the display, while on the rear a circular fingerprint scanner sits centrally. Google calls it Nexus Imprint.

Google has built in fingerprint scanning smarts to Android Marshmallow, and it’s made sure its two new handsets take full advantage of the integration.Then there’s possibly the most contentious design aspect of the Nexus 6P. The bulge.Protruding smartphone cameras are nothing new, but the bulge on the 6P is bigger than most – and that’s not necessarily a good thing. It actually only protrudes a little from the body of the phone, but it’s the commanding width that makes it look a little odd.The large black strip at the top of the handset houses the 12MP camera and flash, but it feels excessive and I, for one, am not sold on this particular aesthetic.

It’s reminiscent of the questionable stylings of the ZTE Grand S – a handset I witnessed at CES 2013. Almost three years on and it’s being rehashed by another Chinese firm. Hmm.Moving focus to the base of the Nexus 6P, you’ll find a USB-C port, rather than the standard microUSB connector. This is the latest connection type for mobile devices, and it’s already debuted on the OnePlus 2.This allows you to plug in your charging cable either way round, making that fumble in dark after you get into bed a little easier. It’s something Apple’s Lightning cable has offered for a while now, but it’s good to see the Android fleet finally jumping onboard.

The 5.7-inch display looks shiny and colorful, and is extremely responsive under touch. The QHD resolution means everything is exceptionally sharp on screen, while the AMOLED technology makes colors bright and vibrant.It’s not quite as impressive as Samsung’s Super AMOLED displays, but the 2,560 x 1,440, 525ppi screen on the Nexus 6P is one of the best around.

It’s protected by Gorilla Glass 4, which should hopefully see it survive a number of knocks, which in turn is coated in fingerprint and smudge resistant, oleophobic – or oil-repellant – coating.

The Nexus 6P certainly isn’t immune to marks though, and even during my swift hands on time with the handset I had to wipe the screen a few times.”The Huawei Nexus 6P has been well received by the Indian audience and keeping in mind the niche target group, we have introduced the Gold color Special Edition of the smartphone,” said Huawei India Consumer Device Business Group President Allen Wang.Launched recently in Japan, the handset will be available in 64GB memory configuration in India, and carry a price tag of INR 43,999 (around $665), which is around INR 1,000 ($15) more than the regular 64GB Nexus 6P.