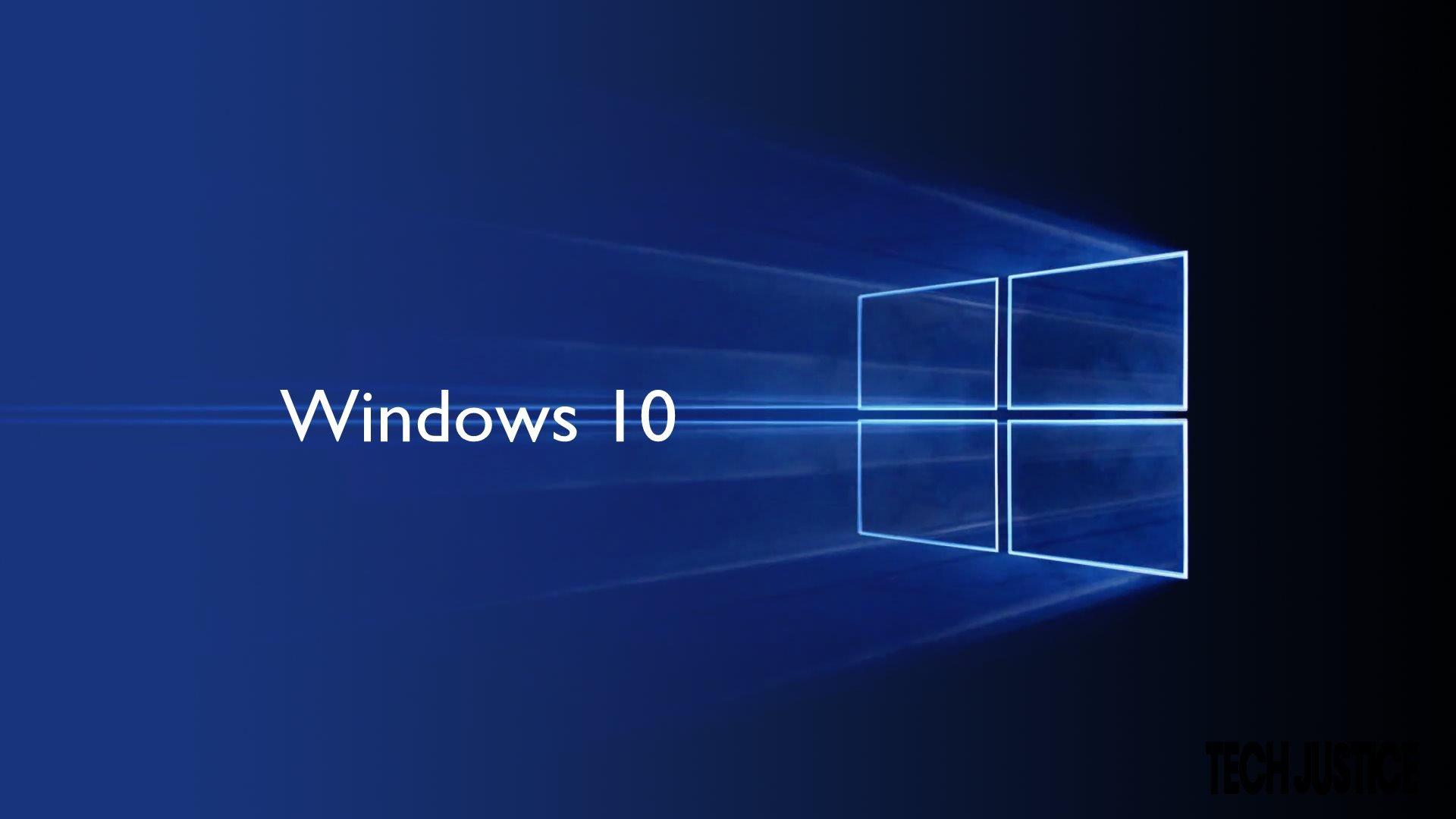 Microsoft hasn’t just come under fire with regards to privacy in Windows 10; it has also taken flak for new policy shifts in the operating system regarding updates. Microsoft first irked Windows 10 Home users when it was revealed that customers couldn’t opt-out of Windows Updates (including OS updates and hardware drivers) — the operating system downloads and installs the updates on its own terms. This policy lead to “reboot hell” for some early adopters of Windows 10.

Microsoft next ticked off users — although to a lesser extent — with forced Windows Store app updates for Windows Home users. Although we understand Microsoft’s intentions with both policies (namely to aid in quickly getting critical software fixes and security updates to consumers), many see this as taking more control away from the user.

For better or worse, Microsoft is backtracking on just one of these policies: the one regarding force Windows Store app updates. Microsoft released three updates yesterday, two of which are aimed at improving the Out of the Box Experience (OOBE). However, the SuperSite for Windows noticed that a third update, KB3081448, restores the ability to disable automatic app updates.

So if you don’t like to have app updates rammed down your throat, at least it seems as though Microsoft is responding to your concerns.

It should be noted that the SuperSite for Windows had to dig around and actively seek this change in Windows 10 Home due to Microsoft going radio silent on updaes. If you recall, Microsoft is holding the details of future Windows 10 updates rather close to the vest, which means that if the company doesn’t have to tell you about all the changes/improvements/security enhancements in the latest Windows 10 system updates.