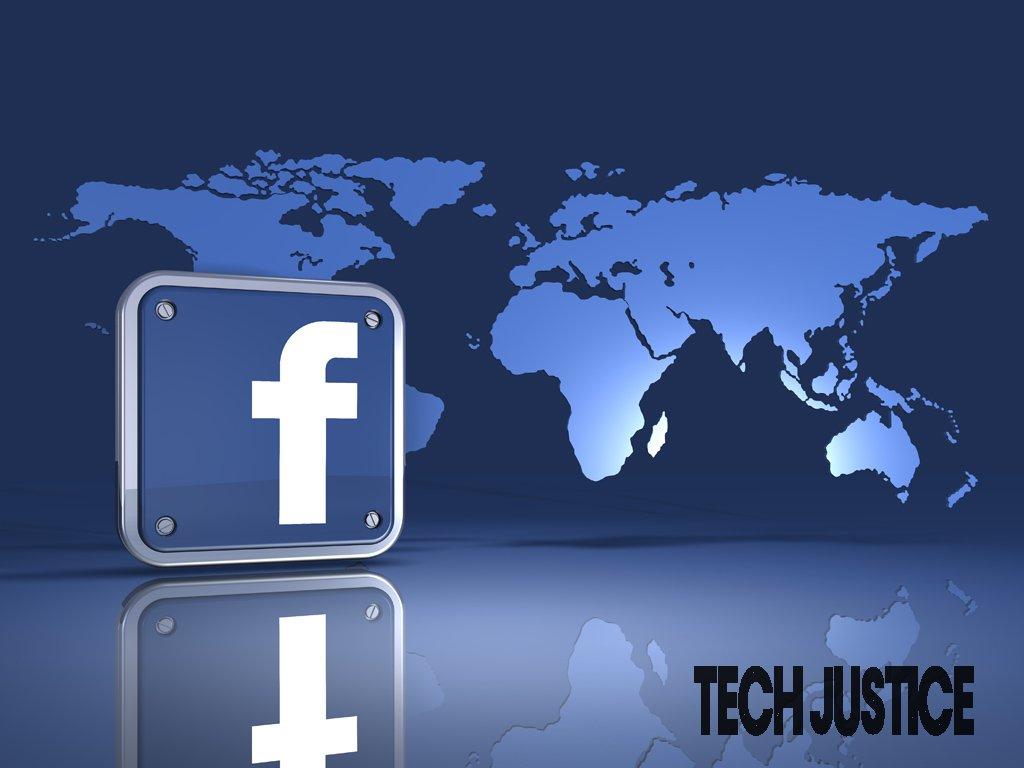 Facebook reached a major milestone this week. On Monday, more than 1 billion people used the social networking site. That’s the first time in Facebook’s history that 1 billion people logged on in a single day.

More than 1 billion people logged on to Facebook on Monday, marking the first time the social media giant had surpassed 1 billion users in a single day,according to a post on founder Mark Zuckerberg’s profile page. Facebook reports the average daily users over the course of a month. In June, for example, Facebook had 968 million daily active users.

“On Monday, August 24, 1 in 7 people on Earth used Facebook to connect with their friends and family,” Mark Zuckerberg wrote, on Facebook of course. Zuckerberg went on to say that he is “so proud” of the global Facebook community.

“Our community stands for giving every person a voice, for promoting understanding, and for including everyone in the opportunities of our modern world,” he said. “A more open and connected world is a better world. It brings stronger relationships with those you love, a stronger economy with more opportunities, and a stronger society that reflects all of our values.”

Check out How to Disable Whatsapp Blue Ticks Official