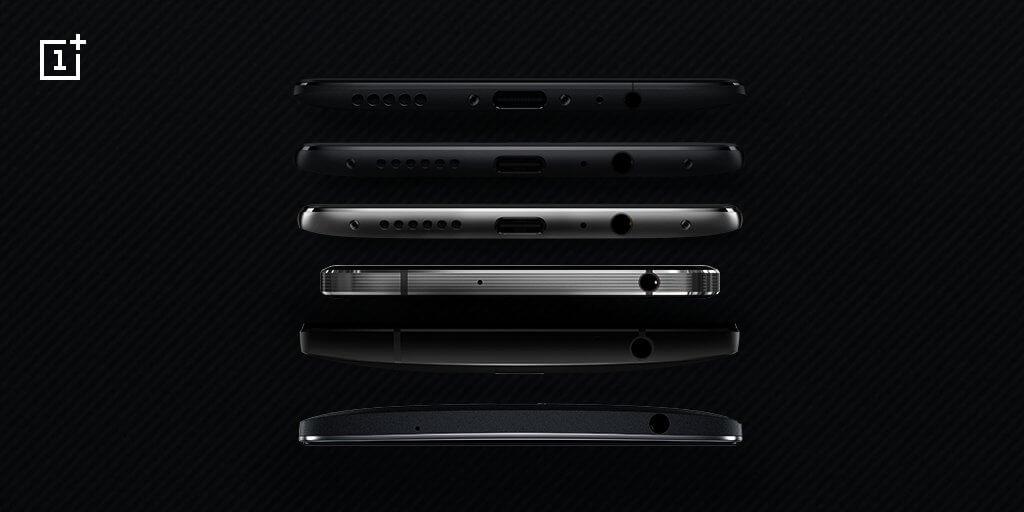 We’re currently seeing a trend where more and more Android smartphones are ditching the 3.5mm headphone port. This has caused heated debates within the Android community for well over a year, because of the transition, but not all smartphone OEMs are going this route. OnePlus has just officially confirmed they are sticking with the audio port in the OnePlus 5T and then presented a few reasons as to why they came up with this decision for their next flagship smartphone.

Pete Lau, the CEO of OnePlus, started off the forum thread by admitting they’ve made a few jokes about the topic in the past, but wanted to make a serious comment about it today. The company recently held a survey and 70% of those who participated said that audio quality was a priority when it came to the smartphone they use. This is definitely a common sentiment and it’s why OEMs advertise the DAC they’re using in their new smartphones.

He admits that the best wireless headphones are likely to be on par with the best wired headphones, but when you’re buying a pair for under $200 the quality advantage leans toward wired options. This will most definitely change in the future as competition heats up within the wireless headphone market, but for now it definitely holds true. Mr. Lau even takes a moment to recommend the company’s Bullet V2 earphones which are still on sale right now (OnePlus phones also offer an audio profile tuned to these and other specific headphones).

He also cites a statistic and says that 80% of the people who are using OnePlus devices are using in-jack headphones. He does agree with other companies who say ditching the 3.5mm headphone port does save space and says the company even thought about using two USB Type-C ports. In the end though, they felt it wasn’t worth the change since so many of their customers are using the headphone port now. So if you were looking forward to the OnePlus 5T and were curious about whether or not it would feature the 3.5mm headphone port, you can rest easy knowing OnePlus isn’t giving it up — for now, anyway.